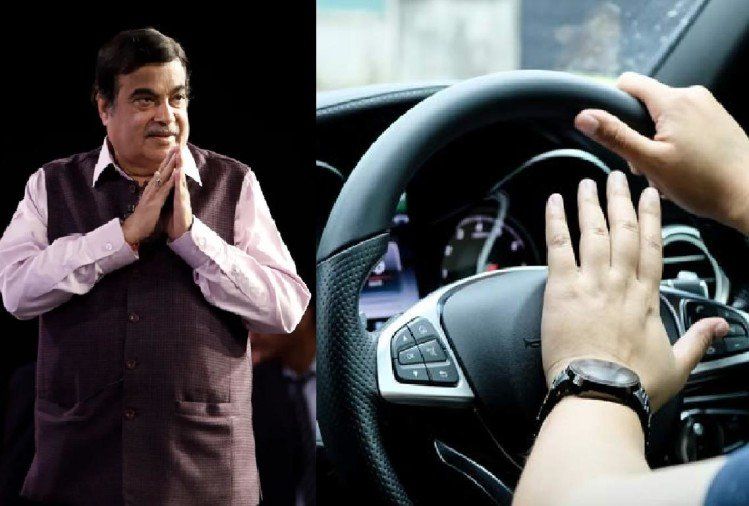 A Few months back we heard the news that Union Minister is having trouble while performing his morning Rituals, Nitin Gadkari was getting disturbed by the noises of vehicles, So he decided to covert the present Vehicles horns with India Musical Instrument Sound.

According to a recent report, Nitin Gadkari was speaking at a highway inauguration ceremony in Nashik. He said, "I am studying this and soon planning to make a law that the horns of all vehicles should be in Indian musical instruments so that it is pleasant to hear. Flute, tabla, violin, mouth organ, harmonium." 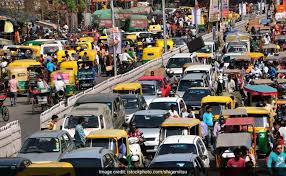 Minister of Road Transport and Highways (MoRTH), Nitin Gadkari, Has decided to come up with the law, which helps to change the vehicle horn sound into the pleasant one.

There is a possibility in the near future where you will soon begin hearing musical instruments in a traffic jam instead of the good ol' horn. Well, that could be a possibility soon if the Minister of Road Transport and Highways (MoRTH), Nitin Gadkari, decides to go ahead with it. The Union Minister recently said that he was planning to bring a law under which only the sound of Indian musical instruments can be used as a horn for vehicles. 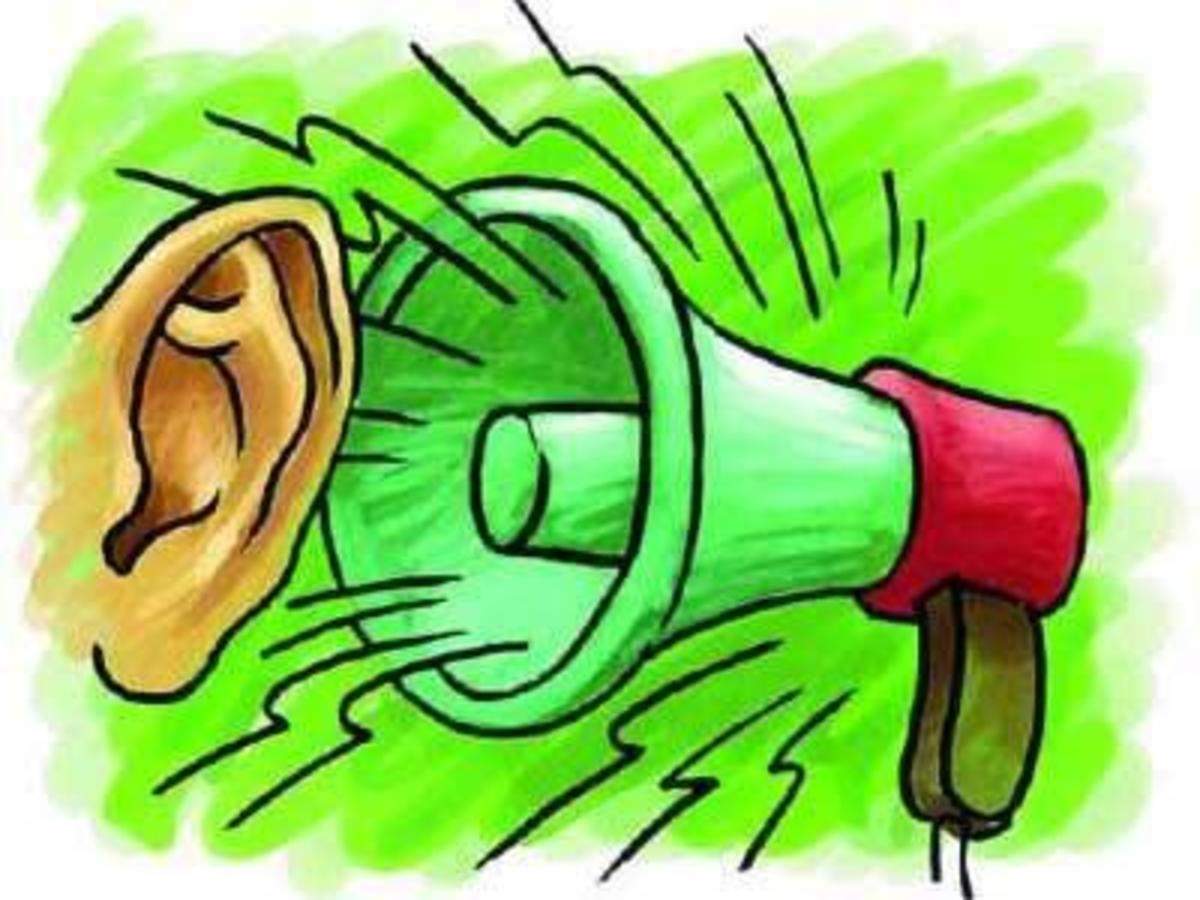 Like, The emergency called vehicles(eg. Ambulance& Police Vehicles) Horn sound could be replaced by the tune, which played on the All India Radio.

Speaking about putting an end to red beacons, Gadkari said, "Now I want to put an end to these sirens as well. I am studying the sirens (used by) ambulances and police. An artist composed a tune of Akashvani (All Indian Radio) and it was played early in the morning. I am thinking of using that tune for ambulances so that people feel pleasant. It is so irritating, especially after ministers pass by, the sirens are used at full volume. This also harms the ears." 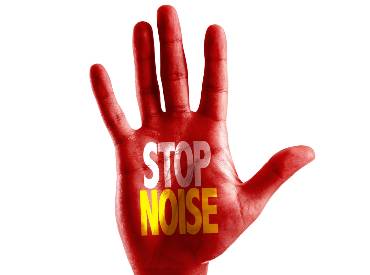 Of course, in the long term, we all have been facing the noise problem, Which has been harming every living personality on the planet. But point to be not down that emergency horns are an integral part of emergency calls. They are essentially there to alert people of their presence and take corrective steps if necessary. On a public road, an ambulance siren would mean a patient in an emergency and needs immediate medical attention. So other road users need to clear the path upon listening to the siren.

We could’ve at least try to replace the problem with the No-Honk-Zone. In India, there is no No-Honking Zone. Replacing the present solution with the available one maybe we could save the time consumption of the people and ministry. As the minister said, replacing the sound with the pleasing one can stop irritating. Yes, Avoiding irritation like this could be beneficial but replacing the sound of the emergency vehicle could convert into a non-beneficial step. 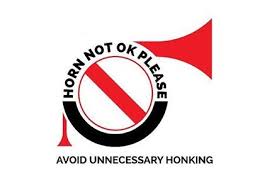 An emergency is an emergency, making it pleasant would not be beneficial.