Carlos Ghosn- Nissan is too slow with electrification!

Carlos Ghosn- Nissan is too slow with electrification. 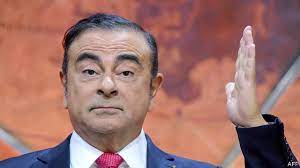 Carlos Ghosn who was accused of financial wrongdoings with the auto company during his tenure has believed that the Japanese auto manufacturer is too slow with the electrifications strategies. Carlos Ghosn had been the former boss of Nissan and the Renault-Nissan-Mitsubishi Alliance.

In a statement, Carlos Ghosn spilt his words out in an interaction that the high speed of transition towards electrification will decide who would win the race. He also added that the speed of the shift is going to determine who is going to be the winner. He also mentioned that the Chinese are going to play beautifully with electrification. “Newcomers like Tesla and manufacturers from China are in a better position than legacy manufacturers. 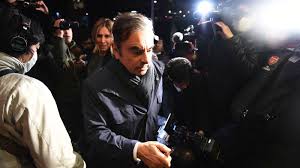 Ghosn also said The established manufacturers must accelerate the electrification to stay competitive.

Carlos Ghosn had been played an important role behind Nissan's EV drive that had started with Leaf Electric vehicle in December 2010.

He claimed that when Nissan launched the mass-market electric car Leaf EV, the auto industry laughed at them. However, the present is completely different as the auto industry is thriving towards electrifications. 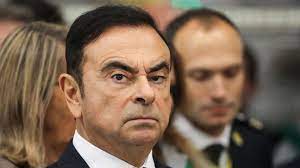 Ghosn has this belief that initially, the EV push was challenging and a bit too optimistic also. However, the direction was recognized correctly and required a continuous push. “Frankly, for ICE cars, there will be no tomorrow, sooner rather than later," added Ghosn.

To inform you, Nissan, a few months back has announced an $18 billion for the electrification plan. By the end of March 2031, Nissan mentioned that this strategy includes 50 per cent electrification of its total vehicle fleet.

After this announcement, Carlos Ghosn analyses this electrification strategy too slow and he dubs Nissan visionless in this new era.

"They are really in a very bad position in this race. There is no vision. They don't know where they're going. They have no image about this huge technological transformation that is taking place," Ghosn further added.