Castrol India announced on Wednesday that its profit after tax (PAT) for the first quarter ended March fell by 6% to Rs 229 crore. 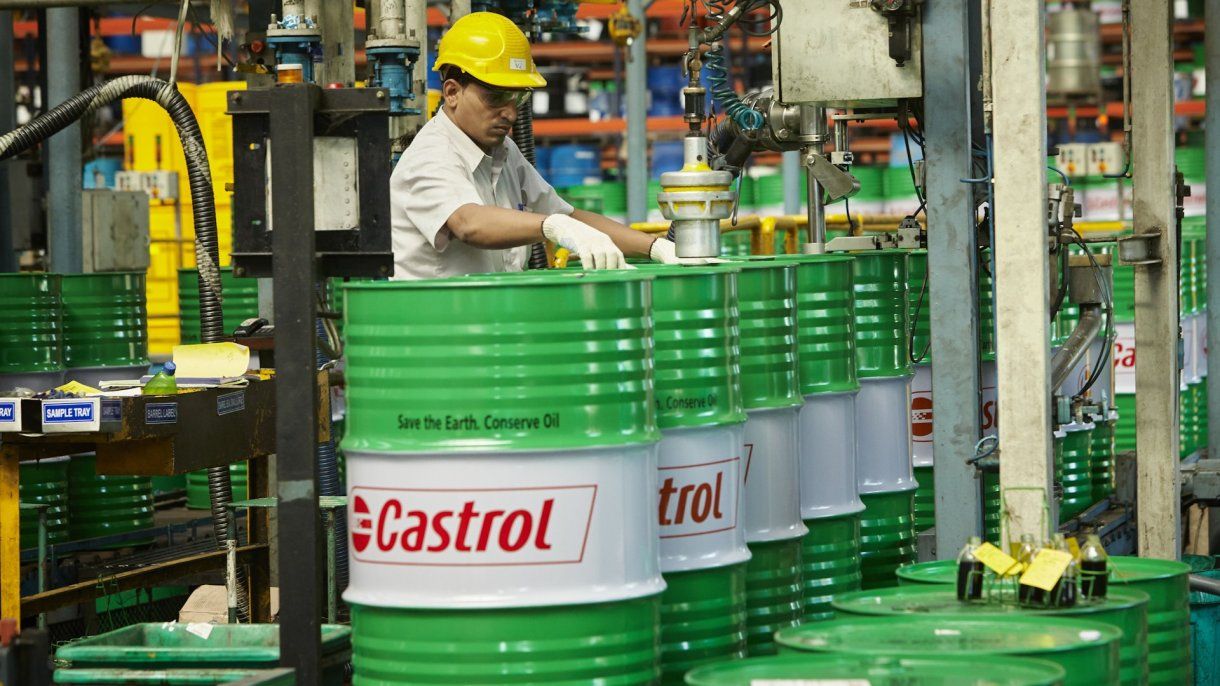 Castrol India announced on Wednesday that its profit after tax (PAT) for the first quarter ended March fell by 6% to Rs 229 crore. In the January-March period of last year, the company reported a PAT of Rs 244 crore. The company's fiscal year runs from January to December. However, revenue from operations increased to Rs 1,236 crore in the quarter under review, up from Rs 1,139 crore the year before, according to Castrol India. 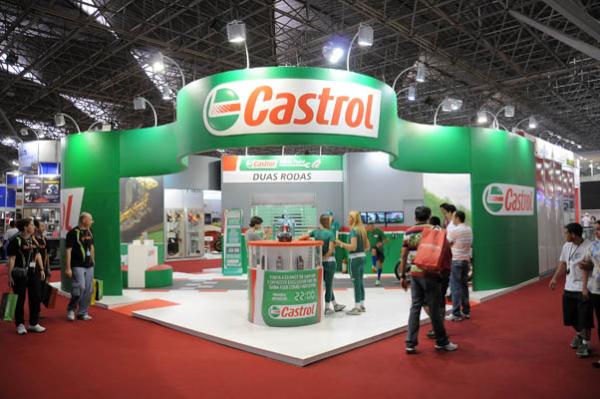 Despite a minor impact from COVID-19's third wave in January, business operations returned to normal, and demand increased significantly in Q1 2022, he continued. "Despite persistent inflationary and supply-side pressures, the company was able to meet the needs of its clients by using its excellent distribution network and supplier connections," Sangwan said.