Drunk Driver's Can Get Back Their Vehicle Before Seizing: Telangana High Court
अपनी भाषा में पढ़ें

Drunk Driver's Can Get Back Their Vehicle Before Seizing: Telangana High Court

Drunk Driver's Can Get Back Their Vehicle Before Seizing: Telangana High Court 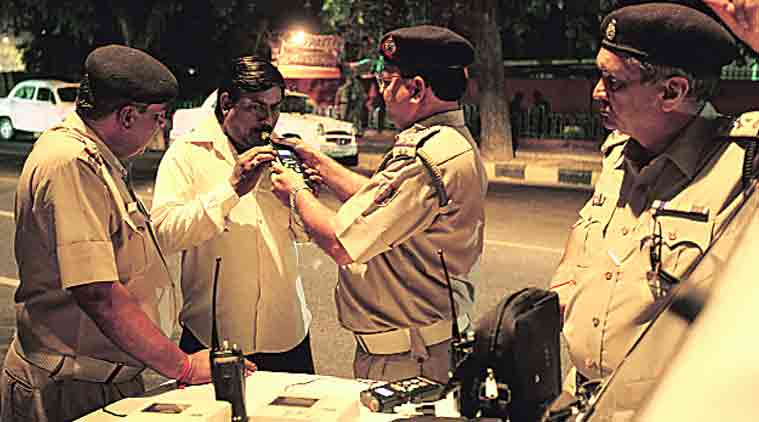 This news can be a relief pill for Telangana people who are struggling to get back their vehicle after the frunk and drive scenario. Recently Telangana High Court has announced that police will no longer be allowed to seize a drunk driver’s vehicle. Police can accompany a person who is not under the influence of alcohol to drive the vehicle. This announcement has been made by the court after hearing a batch of petitions filed by vehicle owners.

Justice K Lakshman’s order said, “If there is no one accompanying the drunk driver, then the police should inform a relative or friends of the intoxicated man to take custody of the vehicle.”

In the same order, police are allowed to take the car nearest metro station or the safest spot with themselves if no one comes forward to collect the vehicle. Also after collecting the car if the owner or any authorised person comes to collect their possession from the police, then they are allowed to return to the valid person.

Justice K Lakshman has agreed that if a driver who is under the influence of alcohol should not be allowed to drive the vehicle. He said, “If a police officer comes to a conclusion that prosecution of a driver or owner or both is necessary, he shall file a charge sheet against them before a magistrate within three days from the date of seizure of the vehicle. The vehicle shall be released by the officer who detained it after prosecution is completed under intimation to the regional transport authorities”

If no one claims custody of the vehicle then the police can take the necessary steps. The magistrates should receive the charge sheets within three days from the date of the seizure. The judge also warned saying that any breach of these directives will result in contempt cases against errant officers.

According to The Times Of India report, for the past five years, police officers in Hyderabad would seize the vehicles. Cops would only return the vehicle if the owner goes to the court for the counselling session which would take a few days. 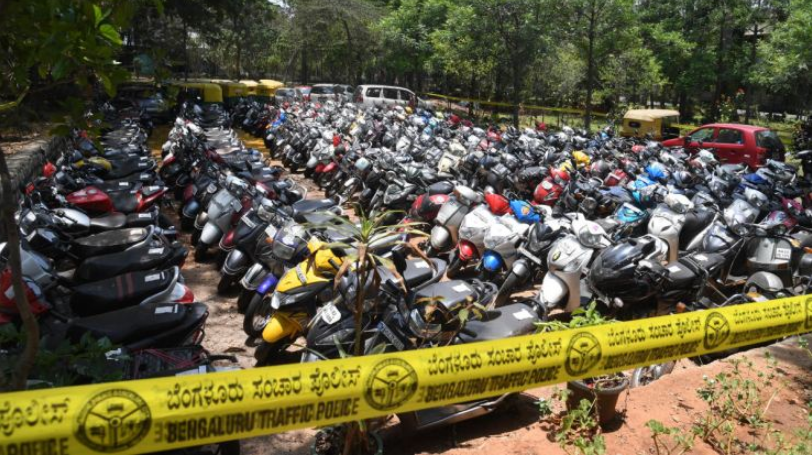 However, the counselling sessions stopped after the pandemic. But the police kept seizing vehicles due to which the vehicle count kept increasing. Now, three police commissioners in Hyderabad have to return a total of 6,000 vehicles that were seized. The Telangana High Court also said that police did not have any power to make such seizures.

According to TOI’s data, in 2021 alone 16,500 vehicles were seized in Hyderabad. This means more than 45 vehicles were seized daily in just one police district. The police also filed charge sheets in 7,269 cases. After the high court orders, Hyderabad and Cyberabad police has started returning the vehicles.

Earlier, this year a new rule was implemented in Telangana after the drinking and driving cases were not reduced. The new rule mentioned, if you are caught driving after drinking, then the police can cancel the license on the spot and the person can also land in jail.