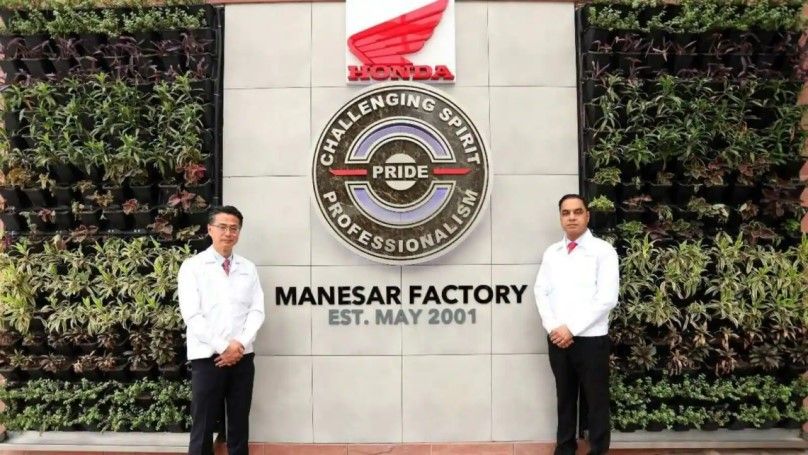 Honda Motorcycle & Scooter India (HMSI) on Thursday announced the plan to launch various electric two-wheelers, their foray into the entry-level 100cc bike segment, and increase in exports as part of the future business roadmap in the domestic market. The company also has plans to develop its Manesar-based production plant as a global hub for shipments abroad.

The plan is to aggressively pursue the development of fuel-efficient products and stage-wise application and amalgamation of flex-fuel technology in its upcoming model range. The Japanese two-wheeler brand already sells products based on flex fuels in Brazil.

HMSI MD, President, and CEO Atsushi Ogata in an interaction with reporters said, “Bringing the synergies of Honda's global expertise with strong indigenous support, HMSI will further expand its horizons in India.” He further added that the implementation of flex-fuel technology and multiple EV models in the coming years will lead to an amazing journey ahead. The introduction of EVs will start while leveraging support from Honda’s other subsidiaries in India. 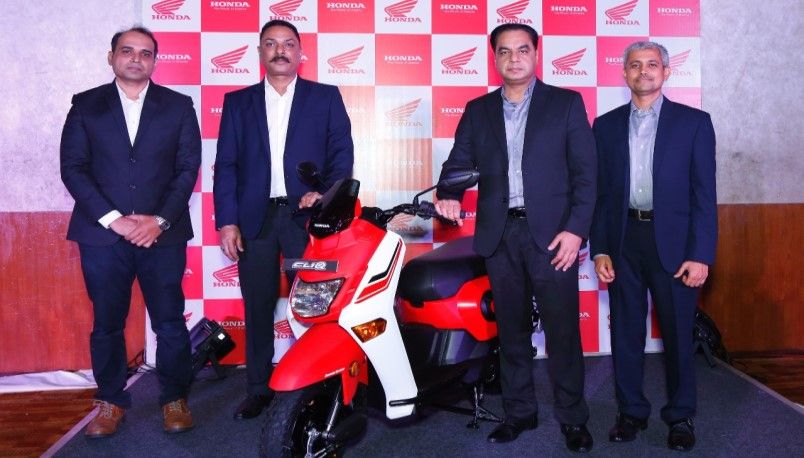 At present, HMSI is in the viability study stage for processing and readying the EV model lineup and developing the overall ecosystem in India. Ogata said, “The company also plans to enter the low-end motorcycle segment while boosting its new fun models' business in the domestic market." Adding he said that the company also aims to parallelly serve more developed countries from India. HMSI has currently a stronghold in 40 countries and exports two-wheelers to their markets.