Nick Rogers will Explore More Opportunities Outside the Automotive World

This News would Not be contented for Jaguar Land Rover, As the Engineering Boss decided to leave the company.

Nick Rogers, Jaguar Land Rover's engineering boss, has decided to leave the company at the end of this year, Said the Automaker.

"It's been an honour to work with such an incredible team of people to engineer and launch some of the most desirable vehicles in the world," the UK-born executive wrote on LinkedIn. "Today, after almost four decades, it's time to hand over a stronger-than-ever technical team." 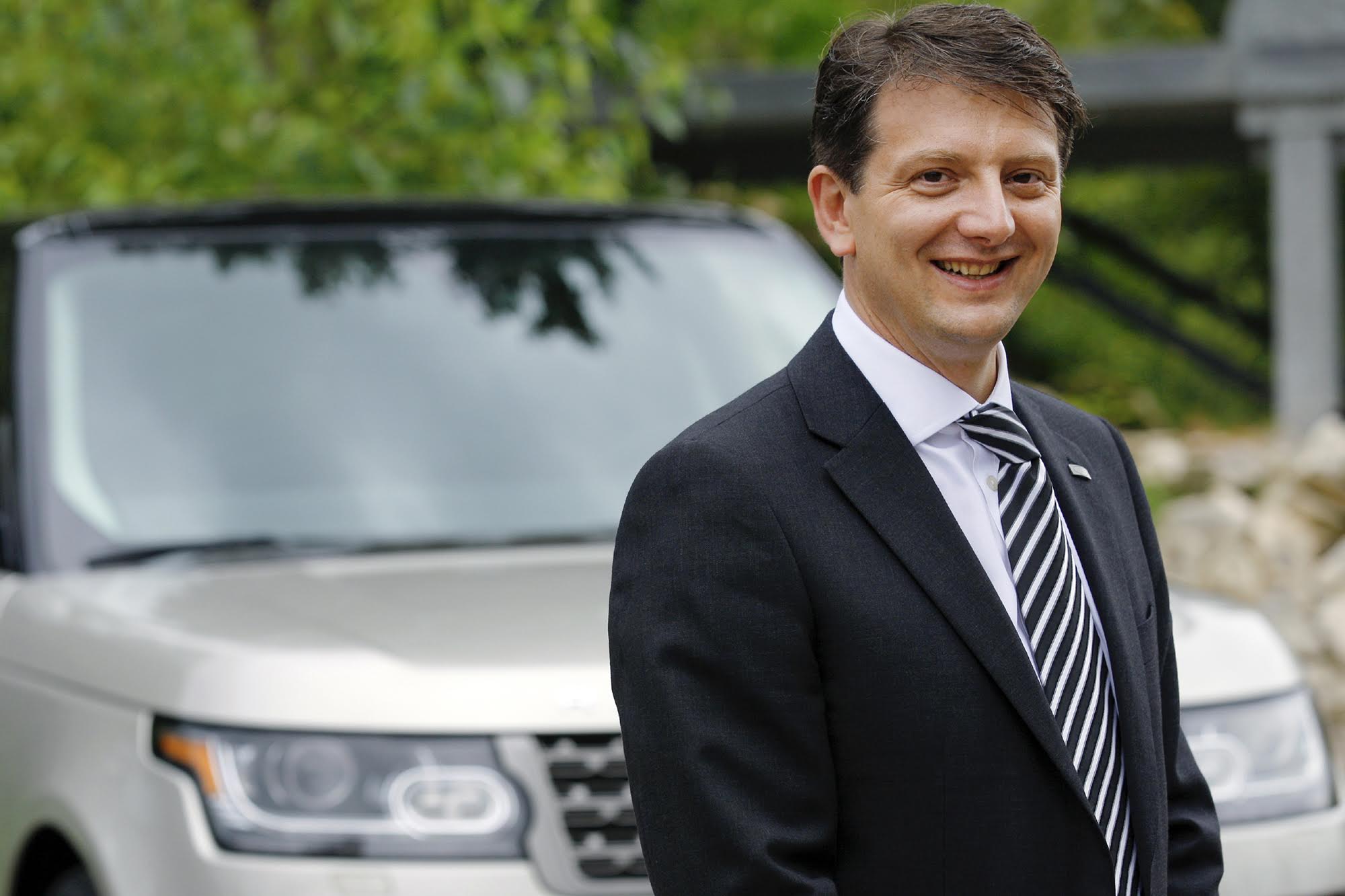 53 Year Old, Rogers, has an experience in led JLR’s Engineering and Research Since 2015 during a 37-year career.

In a statement emailed to Automotive News Europe, JLR CEO Thierry Bollore thanked Rogers.
Bollore said. "Over the last decades, Nick has experienced, shaped and led so much of the Land Rover -- and the Jaguar Land Rover -- story. We wish him every success in the future,"

Rogers' successor will be announced in the coming weeks, JLR said.

As per the statement of the automaker, Rogers is leaving to "explore opportunities outside the automotive industry,"

In 1984, when the automaker as part of British Leyland, Rogers has decided to join Land Rover as a technician apprentice. He pushed to raise the company, after renaming to “Rover Group” he announced as a chief Engineer under BMW’s Ownership of Land Rover. Then He was promoted to global vehicle line director in 2007 for Land Rover.

He also announced the Jaguar Land Rover's head of product engineering in 2015.