KTM 390 line-up Adventure variant KTM 390 Adventure is set to get a more evolved version according to the spy shots while recent testing in roads overseas. The new KTM bike is likely to be named KTM 390 Enduro. 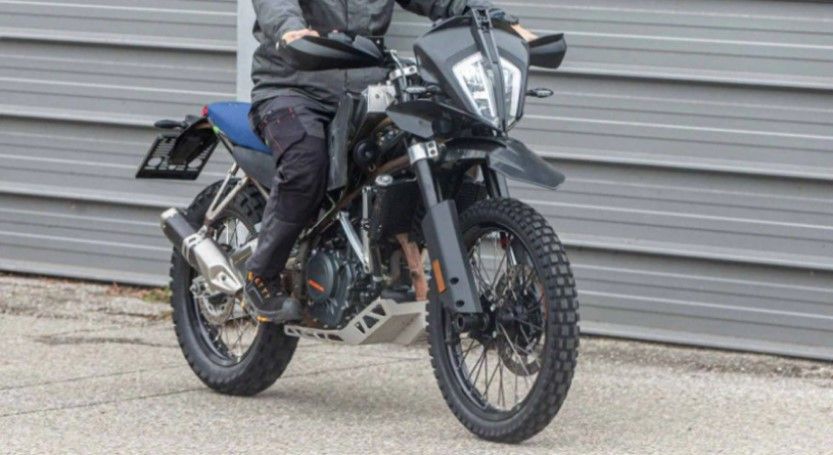 The KTM 390 series is already a popular line-up among the motorcycle enthusiasts. The 390 series has bikes in different segments such as Naked Sport Street bikes, Adventure bikes and Sports bikes. Now the Australian brand is testing their new project KTM 390 Enduro which will be based on KTM 390 adventure but will have a more dirt bike appeal to it. Based on the physical appearance of the bike it can be stated that the bike will be well-matched for more vigorous off road terrains.

Reports suggest that the bike is still in its primary stages and the spy shots feature a prototype version of KTM Enduro. The bodywork and equipment can still differ in production model but still the images provide an outline on what KTM is planning with this bike.

This shows KTM is now focusing on consumer space which is more inclined towards the hard-core off-roading style of riding. 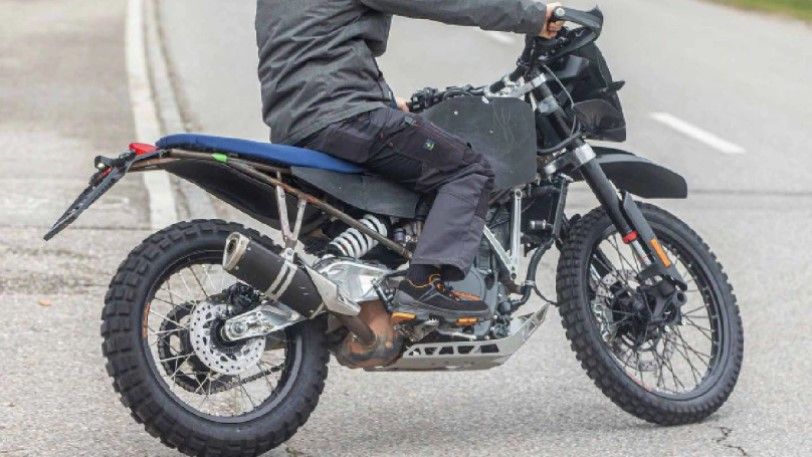 Judging by the test sightings, new KTM 390 Enduro design maintains their trellis frame legacy. The bike is provided with a new swing arm on the rear, 21-inch front spoke wheel with high front fender, off-road tyres and robust belly leads the motorcycle towards its off-road vibe.

The bike is expected to share some similarities with KTM 390 Adventure like a shield covering the inverted front forks, duke LED headlamp, both front and rear wheels are halted by disc brakes with dual channel Anti-Lock Braking System (ABS). The engine specifications can be carry forward from its adventure sibling. Since the bike is still in its prototype stage, changes can be made till the production model is ready.

The new KTM 390 Enduro launch details is not revealed by the company yet but it can have possible market opportunity in India since KTM doesn’t have any models in the hard-core off-roading segment and this can be the answer to it. If KTM decides to bring this bike to Indian Market, it can be manufacturing it here in the country itself. Since they already have collaborated with Bajaj Auto and have produced a number bikes such as 390 series in Bajaj’s Chakan plant. 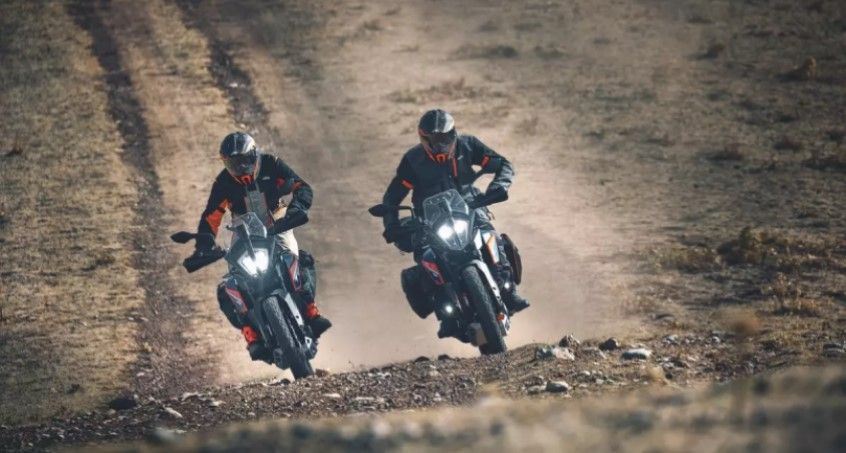 Upcoming KTM 390 Enduro is still in its early prototype stage. And it may take a long time till the production model gets ready. But since the bike is based on an already successfully launched model KTM 390 Adventure, we can predict an earlier launch time period in late 2023. And for the price, it can be little higher than its adventure sibling since it will be built for serious off-roading intent. Hence KTM 390 Enduro price will fall between Rs.3.5-4 lakh.