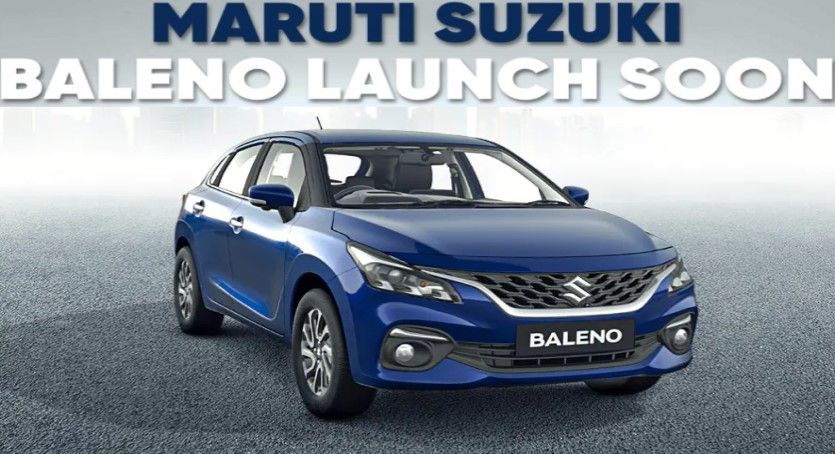 Maruti Suzuki will launch the new Baleno 2022 on February 23. It is continuing to reveal glimpses of the car and its features. We already know a lot about the 2022 Baleno like its design and certain features. The largest carmaker in India has now revealed that the upcoming Baleno will get connected car features with built-in Amazon Alexa support.

The 2022 Maruti Baleno will get a new 9-inch, SmartPlay Pro+ Infotainment screen. This will not be a visual leap but it will also get major feature upgrades as well.

The connected car features are available as option on several Maruti Suzuki cars like Swift, Vitara Brezza etc. This new system will be whole lot different as it gets Amazon Alexa support for voice commands. It can also receive remote commands through smartwatches too.

These are the first-in segment features like other tech features revealed by the company earlier. The Baleno car will also get first-in class 360-degree camera and head-up display. The car will continue with Android Auto and Apple CarPlay.

Maruti is going all-out with this new look Baleno as it will pave the way for upcoming Maruti cars in 2022. According reports, the new Baleno 2022 has garnered over 16,000 bookings even before its launch.

This is not only due to the interior updates but also due to the exterior changes. In terms of dimensions both the models are similar, but gets a sharper front end. The front grille of the new version is larger and squarish compared to the curvy grille of the earlier car.

The headlights and front bumpers too are different with new LED DRL motifs. From the sides the changes are minimalistic and the rear gets new LED taillights and rear bumper. 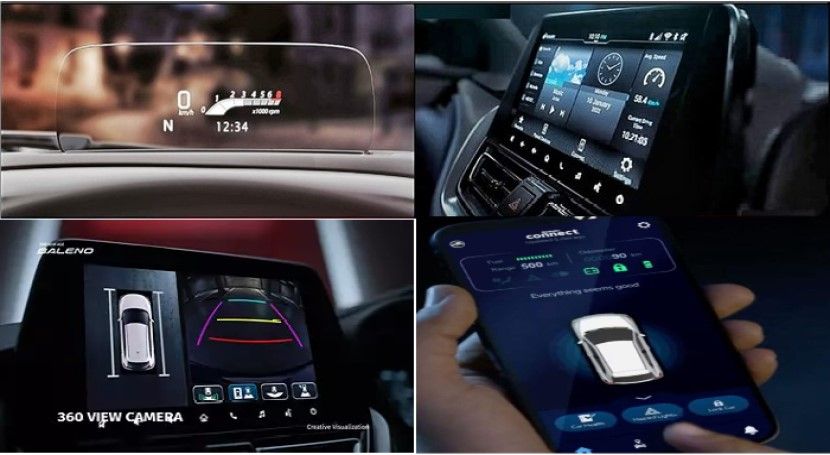 Inside, the cabin is refreshed, with new dashboard layout. The vertical aircon vents are replaced by new horizontal ones, under the new touchscreen. The older car gets a 7-inch screen while the new one gets a 9-inch unit.

The software also gets a big update and there is a customisable, head-up display. The instrument cluster will also be redesigned with a coloured MID in between. The steering wheel will be borrowed from the Swift unlike the ageing one from the current car. Other features will be revealed on its launch.

The Baleno new model 2022 will get updated petrol engine. It gets a 1.2L, dualjet petrol unit making 90hp. It will come mated to a 5-speed manual and an AMT gearbox. The AMT replaces the CVT auto unit of the current car. The company may launch a mild-hybrid version after the current launch.