Maruti Suzuki Vitara Brezza is the latest entrant to the 7-lakh sales mark for the desi-manufacturer. Maruti is reeling with decline in sales like every other manufacturer yet its cars continue to break new milestones. Already, the Baleno crossed the 10-lakh sales figure and the Ertiga crossed the 7-lakh unit sales with another of the company’s popular model adding a feather to its cap. 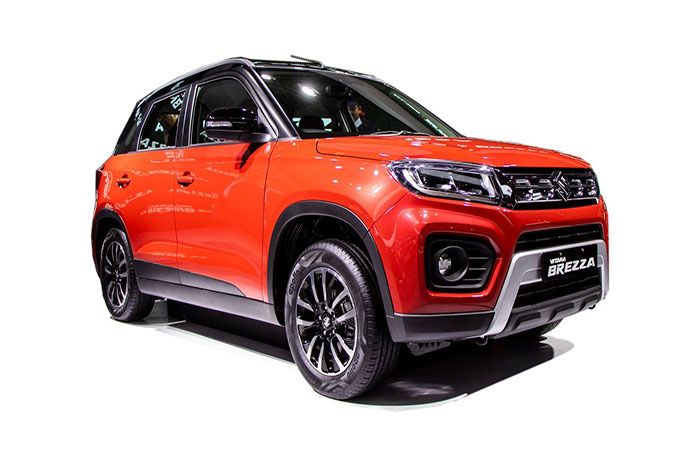 If it wasn’t for the global pandemic and the resulting chip shortage these cars would have managed to achieve these feats earlier yet this is a great feat for the car which was considered the one that started this compact SUV craze in the Indian buyers and I know the Ford Ecosport was the first ever sub-compact SUV but this fad of SUVs was started by the Brezza resulting in overwhelming sales figures and lengthy waiting periods. 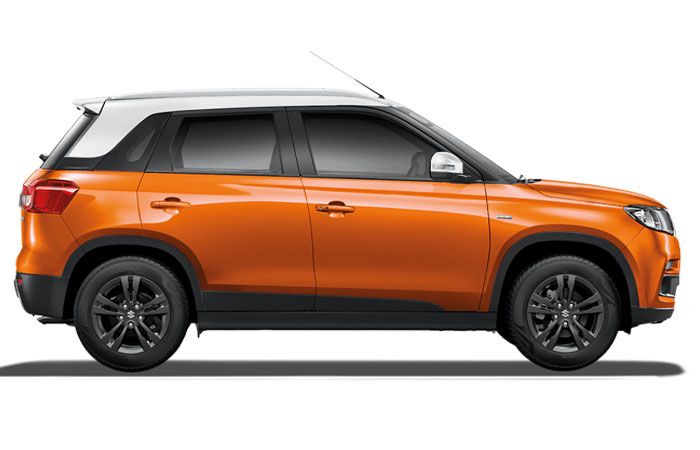 How the Vitara Brezza did it?

The Vitara Brezza, despite not being the best in terms of design, engine output and features continues to be ranked in the top 10 cars every month in terms of sales. This is the oldest model on sale in the sub- compact SUV segment, it was launched in the 2016 and hasn’t been fully updated yet despite the competition launching better products. In 2019 it received a mild-facelift with no major design change or feature addition, with the biggest change being the switch from a Diesel-only model to a Petrol-only one, still it continued its stronghold on the sales figures making us think how is it still doing it when the market has better products from the rivals.

Here are the few reasons for its popularity-

I know the Brezza is not the best looking sub-compact SUV in the market today but when it was launched it instantly caught everyone’s eyes because it was the SUV design that everyone wanted. The Vitara Brezza with its boxy design and nice proportions looked every bit an SUV despite being under 4m, even today we can see some of the cars in this segment doesn’t look butch in their design. Some look like glorified hatchbacks (ex-Renault Kiger, Nissan Magnite) while some feel dis-proportionate in their design (like Kia Sonet, Hyundai Venue) but the Maruti has its design and size bang on the money with it being the closest to a big, butch SUV in terms of its design.

The sub-compact SUV segment is very tricky for car makers as the cars have to be under 4m yet they have to offer more than hatch-backs in terms of space. The car which handles that the best is the Vitara Brezza with Maruti managing to keep the cabin spacious and the leg-room ample for passengers to not feel cramped.
In terms of the comfort and ride quality too the Brezza trumps its rivals as it offers a very smooth and comforting ride with its seat offering good support and the rear easily seating three abreast.

When Maruti Suzuki announced that the Vitara Brezza will drop its Diesel engine in favour of a Petrol one, there was huge surprise and doubt over this decision as the Diesel model of the car was a best seller and was driving sales up for the company and with Petrol prices rising it looked a bad decision from the company as the competition continued to offer both engine options but Maruti was confident in its product which repaid the company’s faith with continuing its sales without any noticeable slump.

The Diesel powertrain was a 1.3L one and Maruti switched to its famous and frugal 1.5L K-series petrol engine which does duty in its other cars too like the Ciaz, Ertiga and XL6. The engine was offered in a different state of tune with 105hp of peak power and 138nm of torque, mated to a 5-speed manual or a 4-speed torque convertor unit giving healthy mileage figures of 17.03 km/l and 18.76 km/l respectively.

This engine helped the sales to rise despite the switch as this is the best engine in this segment for driving as the power delivery is linear and smooth with the silky gearbox helping the car to glide on the road even in bumper-to-bumper traffic, also this car has the best torque convertor unit with the gear changes not jerky and less frequent as against the AMTs or the DCTs of the rivals, it’s a shame Maruti offers it in just 4-speed guise as a 5-speed unit could have done wonders for this car.

The biggest car manufacturer in India has the largest reach and an image of producing low maintenance, value for money car and this certainly helps every car coming out of its stable with even cars like the Toyota Glanza and the Urban Cruiser benefitting from this as they are the same cars overall with just the Toyota batch.

Maruti cars are known for their ease-of-ownership experience as they are easy to service and maintain with even spare parts easily available anywhere coupled with the fact that many of the company’s cars share different parts the availability is further enhanced. All these facts have helped the Vitara Brezza in gaining a foothold in this segment even though the competition is offering better feature loaded products. 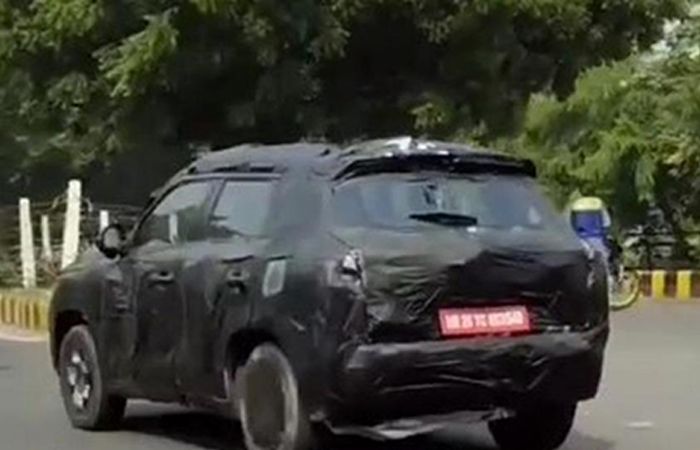 Now with Maruti Suzuki readying a new Version of the Brezza which will drop the Vitara name altogether, the competition needs to get ready as the undisputed king of this segment will be coming with renewed force with Maruti overhauling the exteriors and interiors to give the car a more premium feel and adding new features like a sunroof, large infotainment screen and paddle shifters to name a few the sub-compact SUV segment will see more struggle for sales.

The current Vitara Brezza, launched in 2019 has prices from Rs. 7.61 lakhs – Rs. 11.19 lakhs ex-showroom Delhi and expecting the new generation model to be launched next year will offer more features and tech it maybe priced between Rs. 8-12 lakhs bracket.