Bajaj Auto Limited has newly introduced its Pulsar N160 model in the country. The Indian multinational automotive company based out of Pune, Bajaj Auto is one of India's largest two-wheeler makers that has successfully sold their Pulsar brand in the domestic market as well as overseas, since the year 2001.

The new N160 price in India starts from Rs 1.23 lakh (ex-showroom, Delhi) for single-channel ABS unit and 1.28 lakh for segment-first dual-channel ABS unit. Some months prior to the launch this latest Bajaj motorcycle was spotted doing test runs in disguise on multiple occasions in the country. Bajaj dealerships have started accepting bookings for the new Pulsar N160.

The latest Pulsar sports commuter is built on the Bajaj Pulsar 250 platform that makes it the second Bajaj model to follow suit. And also as a result, the appearance of the new Pulsar N160 is much like a mini version of the latest Pulsar N250 naked street-fighter bike.

But unlike the side exhaust on the N250 bike, the Pulsar N160 gets an under-engine exhaust. The Pulsar N160 seat height measures at 795mm, and the dual-channel ABS equipped Pulsar N160 weighs 154kgs. 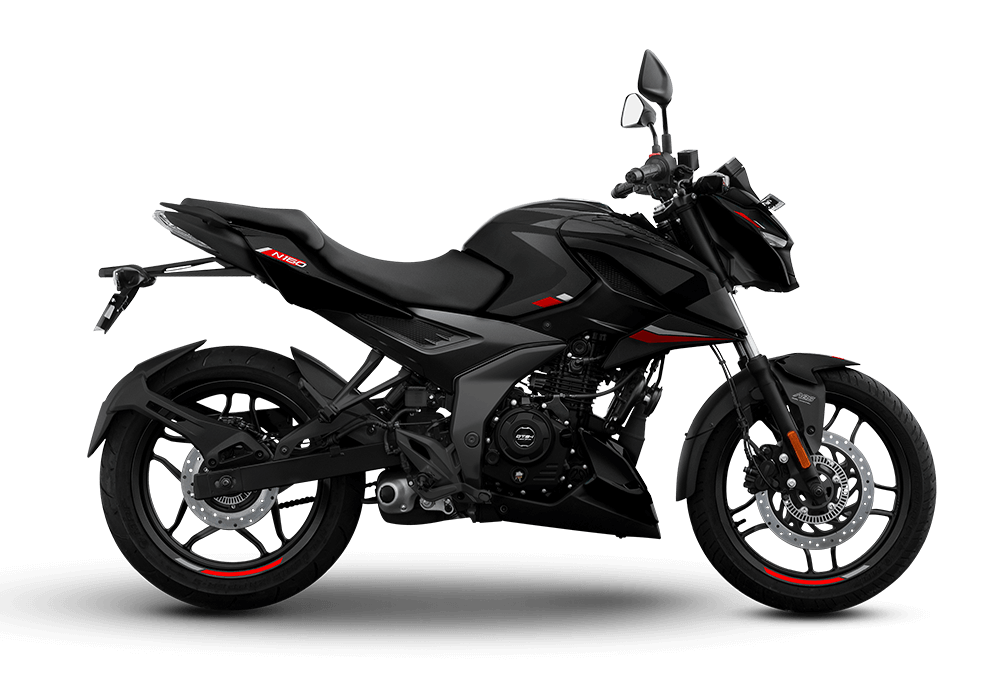 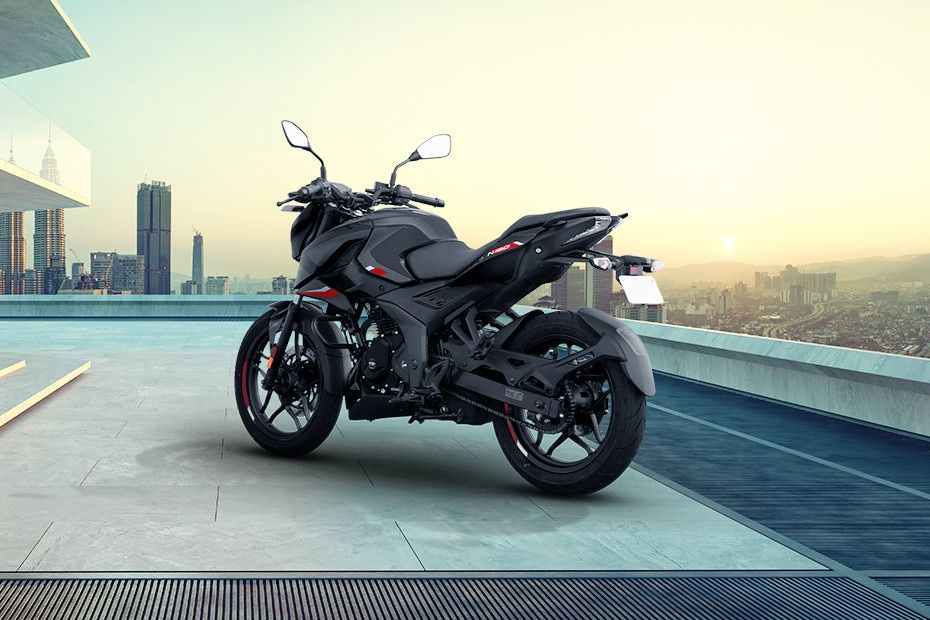 According to Mr Sarang Kanade, the President of Motorcycles at Bajaj Auto, “Two decades ago, Pulsar revolutionized and spearheaded the sports-motorcycling trend in the country. The biggest Pulsar 250 bike launch based on the new platform in October last year, garnered a great response from buyers, Bajaj enthusiasts & fans and even experts. We are delighted to expand the new platform to the Pulsar 160cc category. The new Pulsar N160 two-wheeler features a thrilling proposition that is developed to provide the best street riding adventure."

All-new Pulsar N160 colour options are categorised as per variants, such as the single channel ABS variant sports Carribean Blue, Racing Red and Techno Grey options while the dual-channel ABS variant - a first-in-class feature - is available only in the Brooklyn Black shade.