PM Modi Gets The Most Expensive Car For Protection 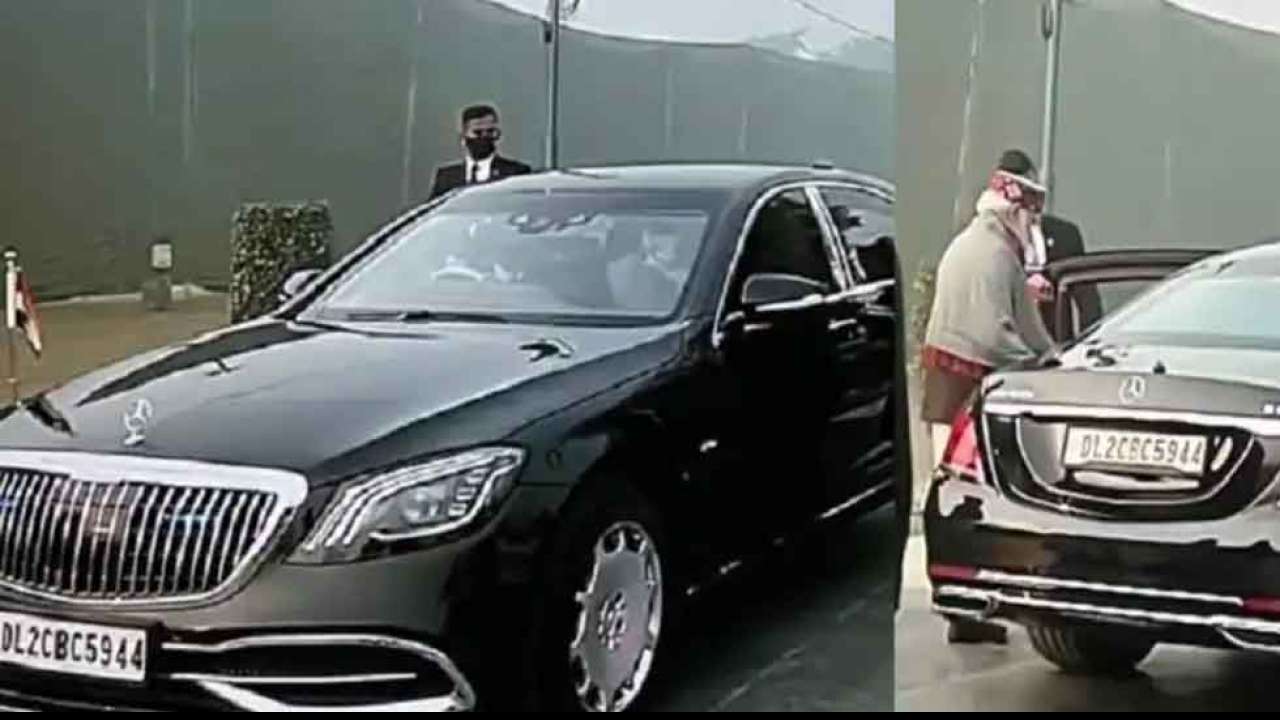 The Mercedes-Maybach S 650 Guard gives the highest level of armoured protection. The Maybach S 650 can take the assault from AK-47 rifles. This car has the capability of protecting the insider from a blast of 15 kg TNT from a distance of just two metres. Mercedes-Maybach S 650’s windows get polycarbonate coating on the inside. Also, the under-body has been designed in a way to provide heavily armoured protection, which has the capability to protect the occupants from a direct explosion. The cabin also gets a separate air supply in case of a gas attack. 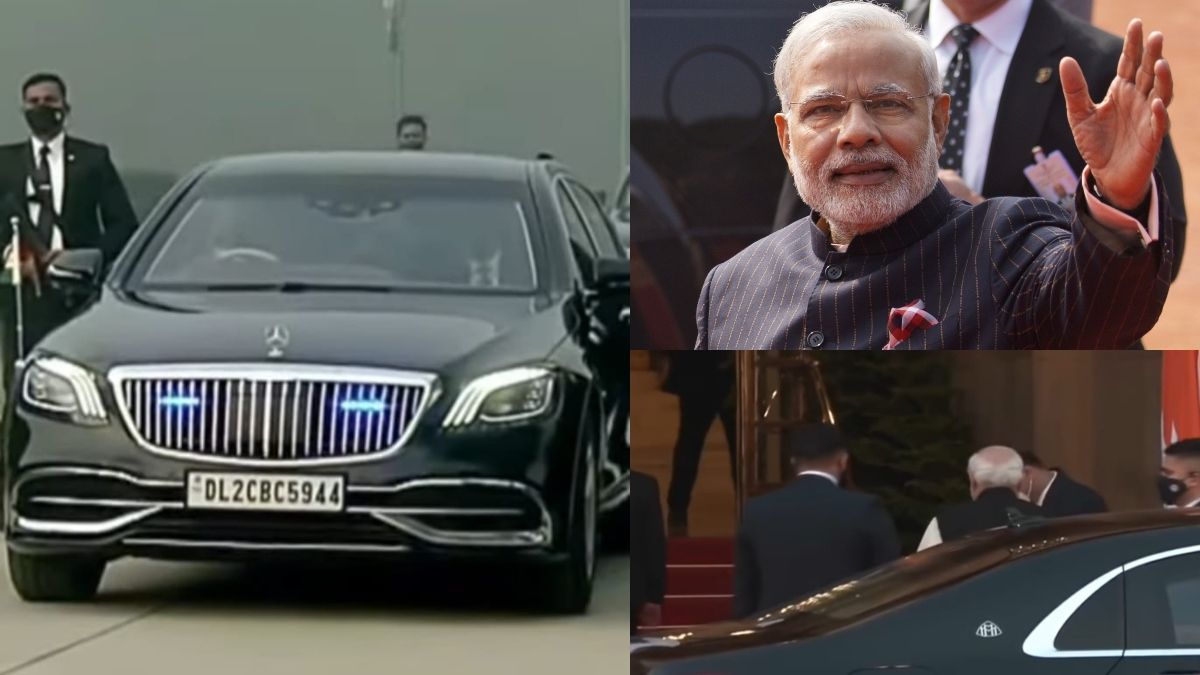 This is the new facelifted model of the Mercedes-Maybach S650 Guard which came out in 2019. This car gets the VR10 protection level.

The price? Well, it is undisclosed. Since it is made-to-order, customers are required to choose the customization and features that highly affect the price of the final product.

Talking about the price, well it is undisclosed since it has been manufactured on order, the customer chooses the customisation and the features that affect the price of the product after.

The launch of the Mercedes-Maybach S600 Guard in India, last year came with a price tag of Rs 10.5 crore. However, for an idea, we can assume this Mercedes-Maybach S650 can cost around more than Rs 12 crore, but for PM Modi. the final price could be much lower than the assumed price, as the Special Protection Group (SPG) takes care of the security of the important people of the country including the Prime Minister, who doesn't need to pay import taxes. 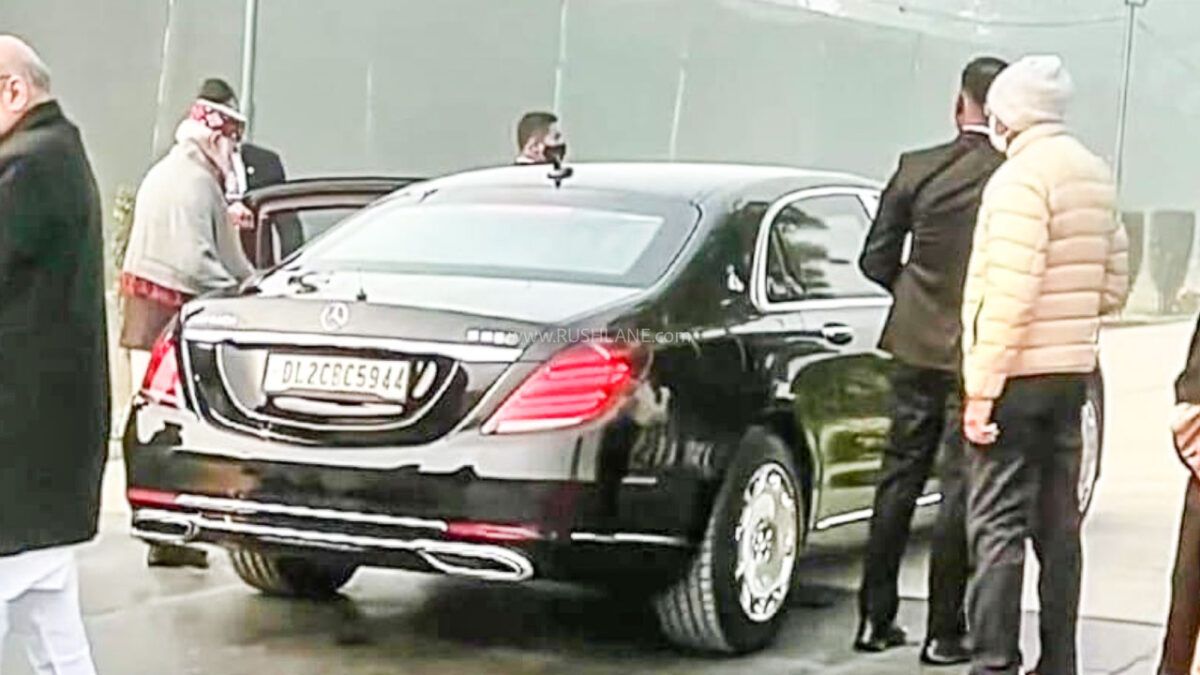 Mercedes-Maybach S650 contains the power from the 6.0-litre twin-turbo V12 engine that generates 516 bhp and about 900 Nm of peak torque with the top speed of 160 kmph.
Mercedes-Maybach S650 has special run-flat tyres that have the capability to run in case of damage or puncture.

Special Protection Group usually requests a new car for Prime Minister, who is responsible for safeguarding the PM. Only SPG identifies the security requirements for the important people, and if the decision state a need for a vehicle they considered the decision immediately.

Cars, Which has been Used By PM Modi Over The Years!

Prime Minister Modi has a background of moving from a bulletproof Mahindra Scorpio which he used as Gujarat Chief Minister, to a BMW 7 Series High-Security Edition, a Land Rover Range Rover Vogue and a Toyota Land Cruiser.