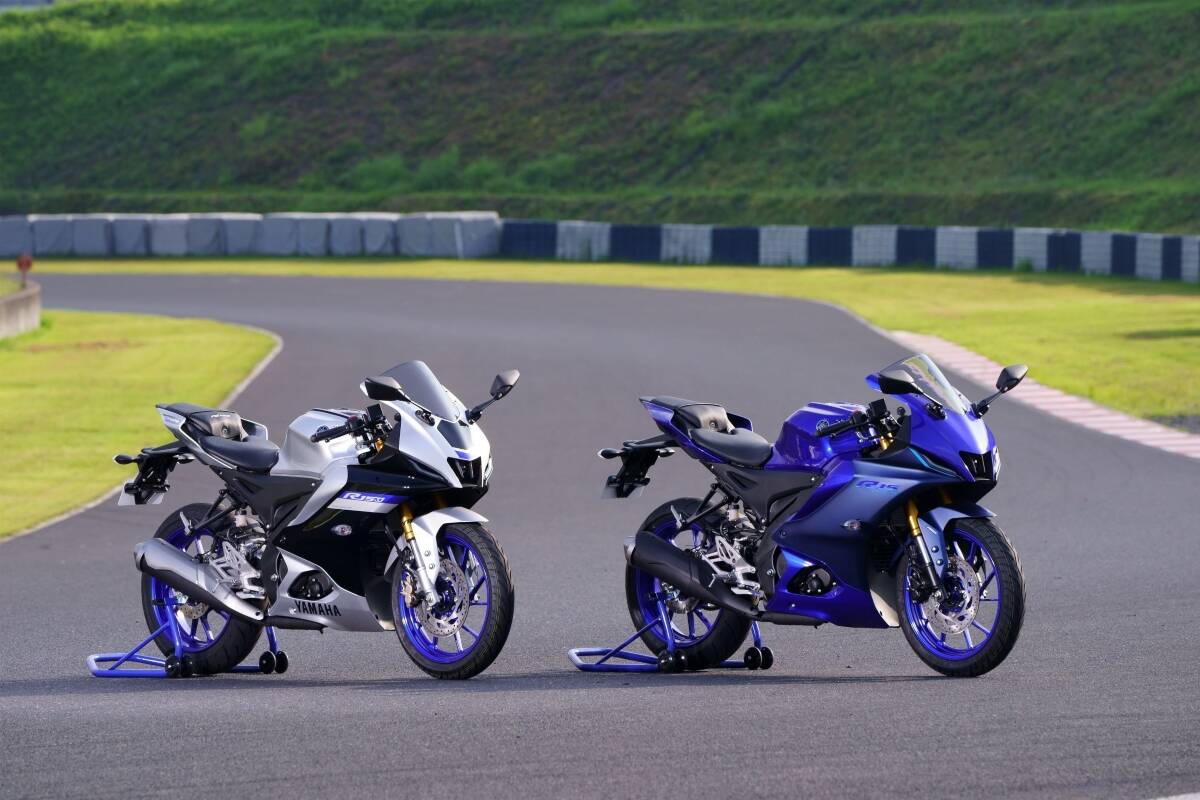 YZF-R15 V4 motorcycle got its price increases. Yamaha Motor India has announced a price hike on its very recently launched motorcycle. The newly updated sports bike went on sale in the Indian market in September 2021.

The motorcycle was introduced at a base price tag of ₹1.67 lakh (ex-showroom), the company has now hiked the price across the variants by ₹3,000.

See this detailed updated price list of the Yamaha R15 V4 and these are all ex-showroom, Delhi prices:

It continues to feature the same 155cc, liquid-cooled engine with the Variable Valve Actuation (VVA) technology. This engine has been rated to produce 18.1bhp of maximum power and 14.2Nm of peak torque. The engine comes mated to a six-speed gearbox.

Yamaha's entry-level sports bike has some high-spec equipment such as first-in-class features like traction control and quick shifter. The bike also gets an assist and slipper clutch and dual-channel ABS. Its hardware package enlists premium components like side-down forks, an aluminium swingarm, and a delta box frame.

Meanwhile, Yamaha Motor India also might be gearing up for the introduction of a more affordable version of the popular YZF-R15 V4 motorcycle.