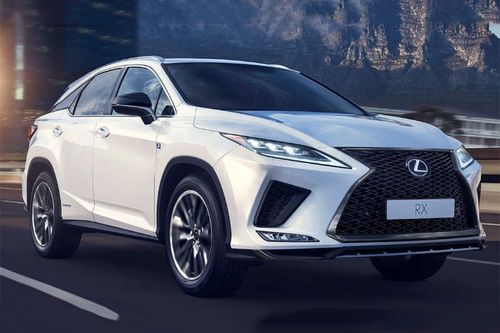 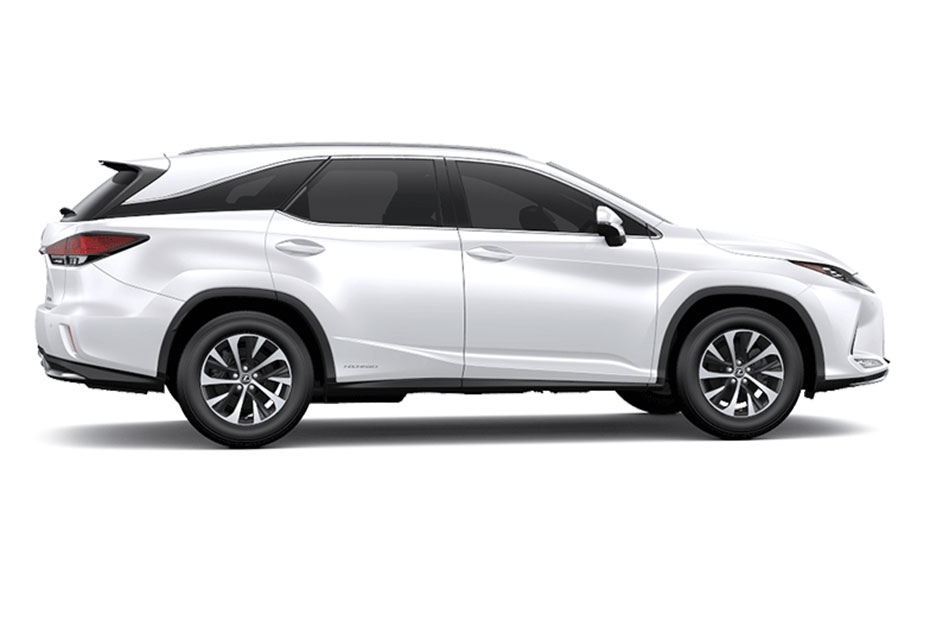 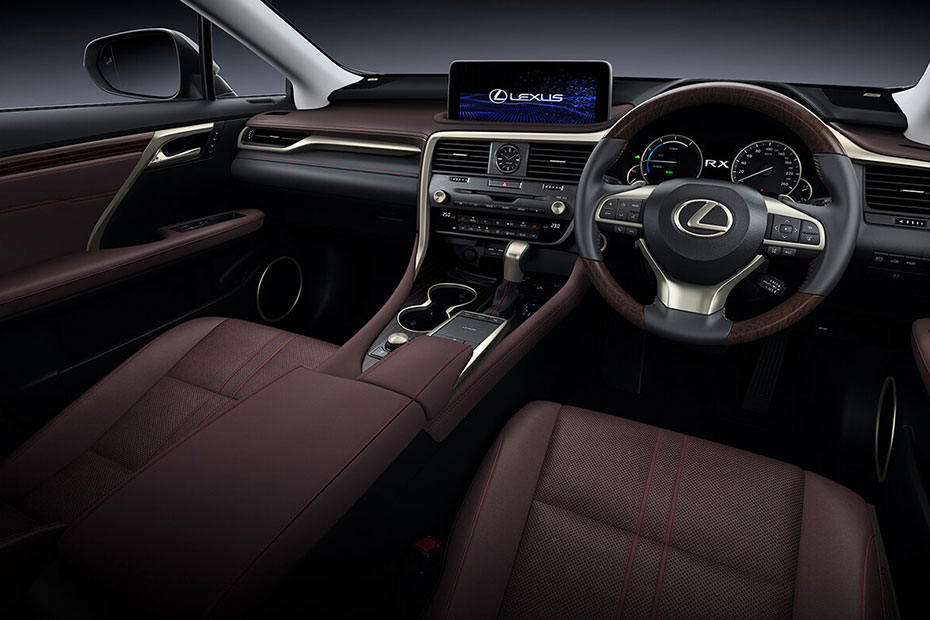 Lexus RX- a premium crossover SUV launched in 2017 in India comes with a futuristic design and bold styling. It is one of the first offerings of Lexus in India and is available in the country in two variants- RX Luxury and RX F-Sport. The exterior of the SUV features a sporty stance with a heavily chiselled body demanding enormous attention from onlookers. On the front face, you get the Lexus spindle grille with chrome surrounds and a sporty mesh. It bears the Lexus logo in the middle and remains flanked on both sides by L-shaped fully LED headlamps and LED DRLs. Below the headlights, you also get arrowhead-shaped housing for the LED fog lamps. The bold and futuristic styling of these lights transforms you to the space age. The rear end of the Lexus RX features wrap-around LED taillamps and a roof-mounted spoiler. The crossover SUV runs on 18-inch wheels.

In contrast to the bold styling of the exterior, the cabin of Lexus RX remains dominated by simple straight lines. However, the Japanese auto giant has used top-notch materials on the interiors; so you get ample soft-touch plastics and tight panel gaps. The electrically powered front seats are highly comfortable with memory options and heating as well as cooling functions. Even the rear seats have enough space so that even six-footers do not feel cramped during long journeys. The crossover SUV also has a panoramic sunroof, two-zone climate control, and heated steering wheel. The Lexus RX gets powered by a BS-VI compliant, 3456cc, 4 Cylinders Inline, Dual VVT-I petrol motor. It generates a maximum power of 308 bhp @ 6000 rpm, and a peak torque of 335 Nm @ 4600 rpm. The power gets transmitted to all the wheels by an 8-speed automatic gearbox and dual-clutch plate. Finally, we can say that if you want a futuristic crossover SUV with a supremely refined engine, then Lexus RX is the best choice for you.

Lexus RX Comparison with other Cars

5 Classic Bikes in India that should Come Back to Life

Lexus RX CNG is not available in India.

No, Lexus RXis not available with diesel fuel in India.

The Lexus RX is available in AMT.

The Lexus RX top speed is around 170km/h.

Lexus RX has a fuel tank capacity of 48L

No, the Lexus RX does not have a sunroof.

Lexus RX has a space to accommodate five adults in 2+3 seating configuration.