Bentley, the British luxury car manufacturer will launch 5 new electric vehicles by 2030 to become an all-electric brand, staying on track with its Beyond100 plan. The company had announced in November 2020 that it will become a carbon-neutral company by 2030 and has now announced its plans of the upcoming electric cars, of which the first model will be launched by 2025. 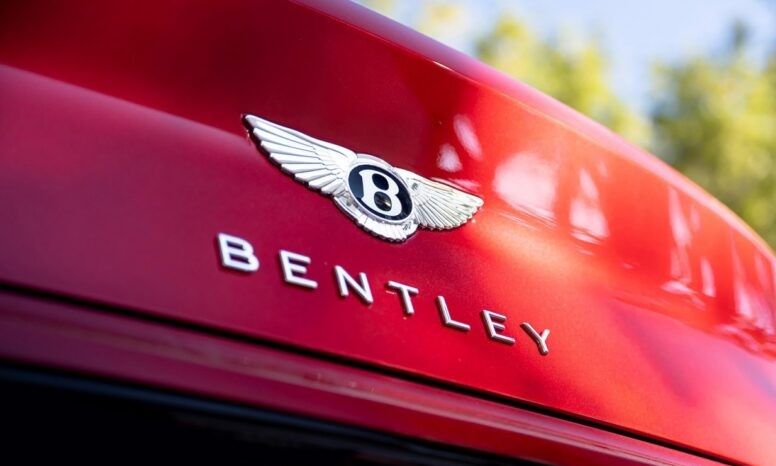 The company also announced that it will invest over Rs. 25,000 crores in its factory in Crewe, England. The electric vehicles will be produced in the same factory with particular focus on sustainability via research and development. How-ever, unpainted bodies of the upcoming EVs will, be built at the Volkswagen Group plant in Hanover, Germany before they are shipped to the Crewe factory. The EV from Bentley will spawn an electric car from Audi, which will be assembled at the Hanover plant but the design and development will be done at the Crewe plant.

According the company, the final design of the upcoming luxury electric vehicle is about a couple of months away and it is expected to shape a segment, thus expect the EV to have a radical ne design. Also, the 5 electric cars won’t be based on the same platform with different platforms to used for different body styles.

Bentley has also been invested in battery technology, research and development and plans to share the battery tech in the first 3 electric cars with the cars ready for any further improvement down the line. The range of the first luxury electric car from the company will be more than 450kms with added focus to make the charging process a luxury experience. Bentley is ready to expand its Crewe factory with a greenfield facility dubbed the ‘Dream Factory’ to be built adjacent to it which will be highly flexible, zero-environmental impact and tech friendly facility, as Bentley has already reached carbon-neutral production in 2019, the company plans to have minimal impact on the environment in terms of reducing water usage and lower waste production by 2030.

Bentley will launch 5 hybrid iterations of the Bentley Bentayga plug-in hybrid and the Bentley Flying Spur plug-in hybrid. The upcoming electric hybrids will be powered by the setup currently used in the Porsche Panamera Turbo SE-hybrid price Rs. 2.70 crores. The company also aims to have 20% of its overall sales from the plug-in hybrid vehicles.