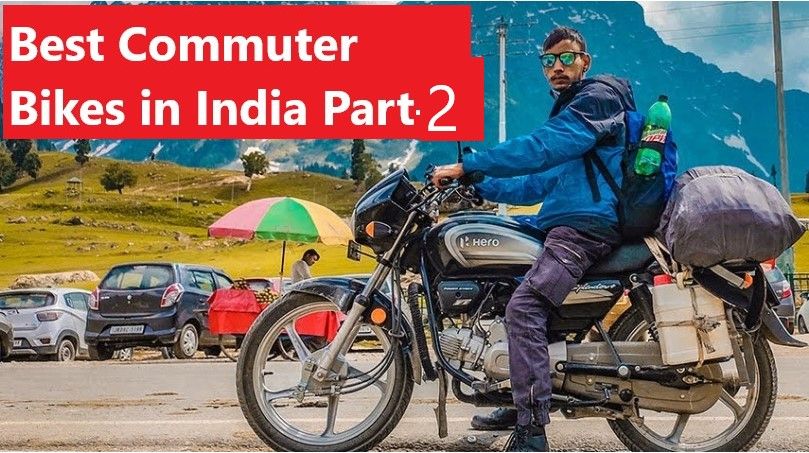 Previously we talked about how commuter bikes in India are owning the roads and achieving the ranks in highest selling bikes of the year list. These bikes hold a long list of advantages why they are best selling out of all the segments. 2 wheeler giants in India like Hero, Bajaj, TVS, Honda and more have their bikes in this segment. A key reason of commuter bikes being best sellers is that they have a large market when compared to other 2 wheeler segment due to their affordable price range. India has a large chunk of its population under the lower middle class section which becomes the major reason of affordability being a big factor when it comes to any sort of vehicle. In part 1 we have covered 5 commuter bikes which were, Hero Splendor Plus, TVS Radeon, Hero HF Deluxe, Honda Shine and Bajaj Pulsar 125. All these bikes were loaded which sufficient features for city rides and come under the price point of Rs.1 lakh.

Here again, we will be listing 5 best commuter bikes under Rs.1 lakh budget: 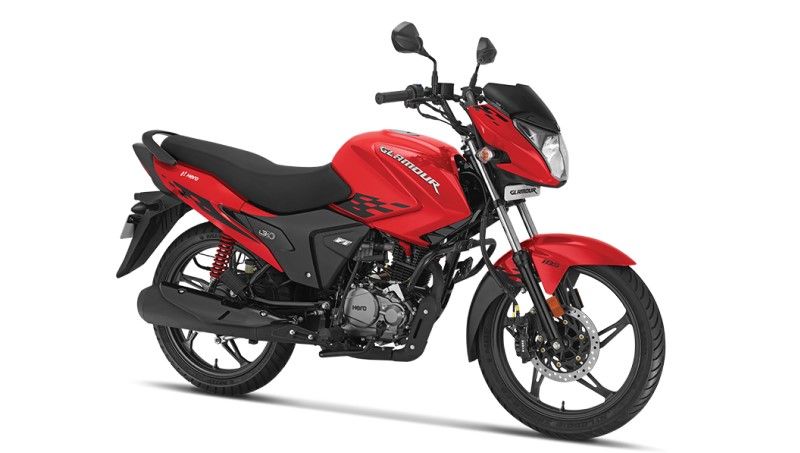 Hero Motocorp, the biggest 2 wheeler company in the country has a big collection of commuter bikes under them. Hero Glamour comes under the 125cc bike segment which excels in term of power when it comes to a commuter bike. With modern day features and body work, the bike carries an appealing look for youth of today. Glamour is a well suited name for a bike with this sort of styling. Hero Glamour has a 5 speed gear box for gear transmission, front disc brake and rear drum brake for safety. The bike is offered in exciting colour option by the company. 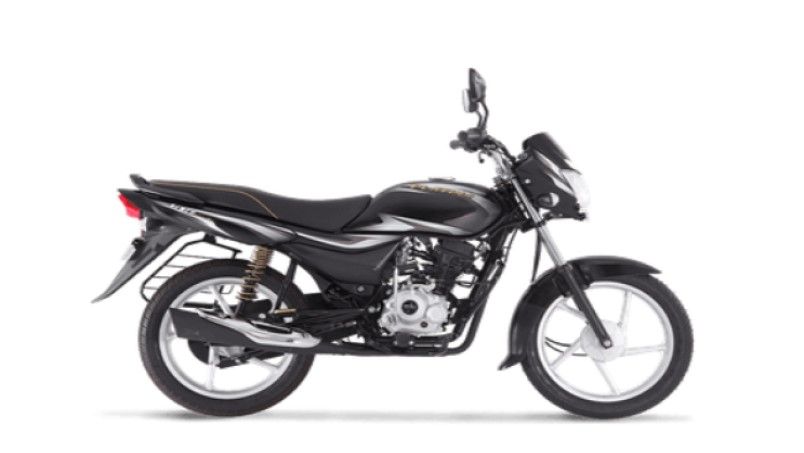 Bajaj is one of the pioneering brands in the 2 wheeler industry. They too have an extensive range in the commuter bike segment. They focus on building budget friendly and durable bikes which are specifically designed for the Indian market. Bajaj platina is one of the lightest weighing bikes in the country. Its light weight helps increasing its mileage and eases the manoeuvrability.
Bajaj Platina is powered by a 102cc engine which is BS6 compliant. Platina has a 4 speed gearbox with disc brakes on the front and drum brakes on rear for safety. The bikes comes at a very affordable price point when compared to other bikes in this list. 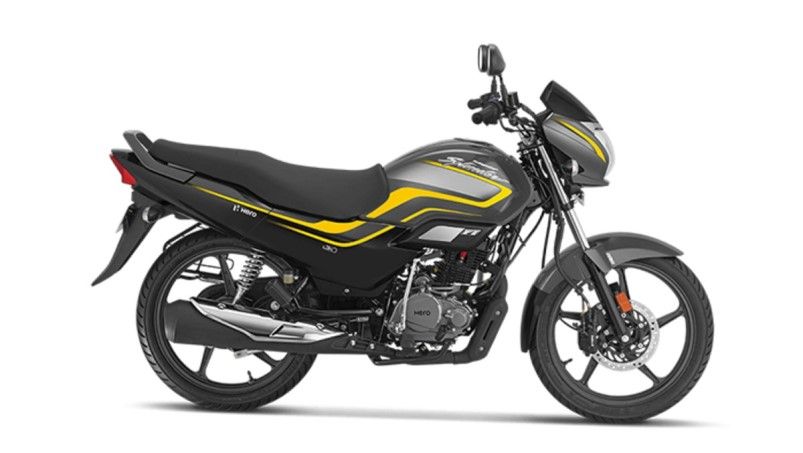 Hero is back on this list with another popular bike named Hero Super Splendor. The bike belong to the well renowned Splendor series from Hero. The company first launched Splendor and later added Splendor Plus, Super Splendor and Splendor iSmart to the list. This shows how successfully the bike has become in the Indian market. Super Splendor is the evolved version of the highest selling bike in the country, Splendour Plus. The bike is powered by a 124.7cc BS6 engine. For gearing it has a 5 speed gear box combined with disc brakes on the front and rear drum brakes. Despite the power Super Splendor delivers an efficient mileage which is perfect for city ride. 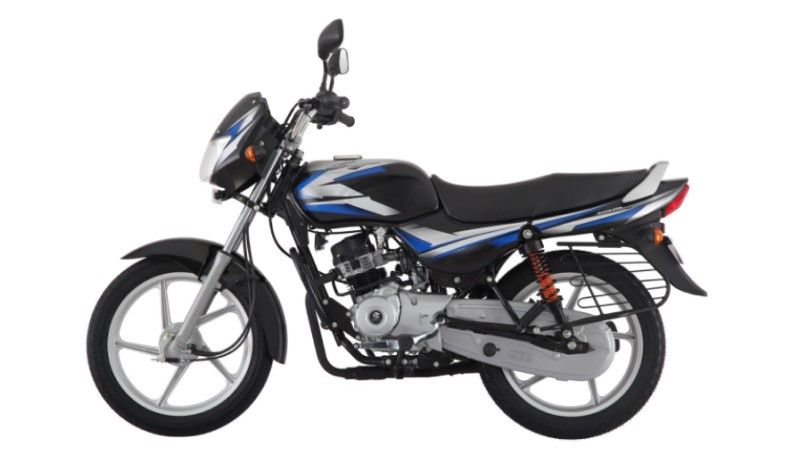 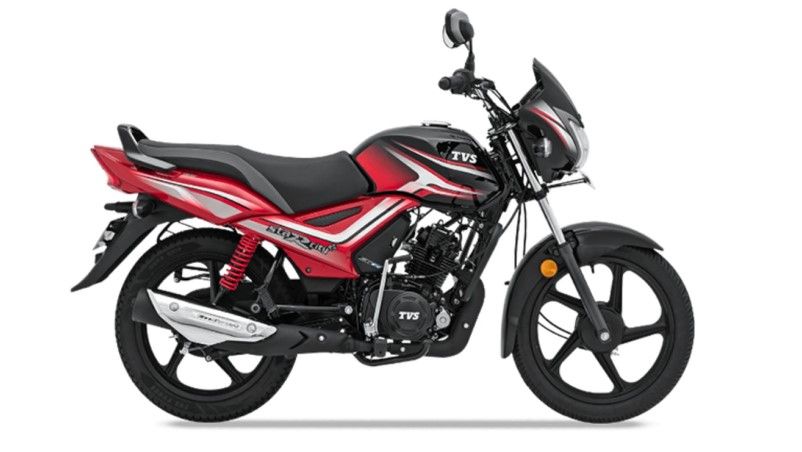 TVS is an Indian 2 wheeler brand with bikes and scooters in every segment. Their commuter bike section include is well recognised model called TVS Star City Plus which is specifically developed for Indian city conditions. The bike has a 109.7cc engine which complies the latest emission norms. Star City plus has a 4 speed gear box with disc brakes on front and rear drum brakes.