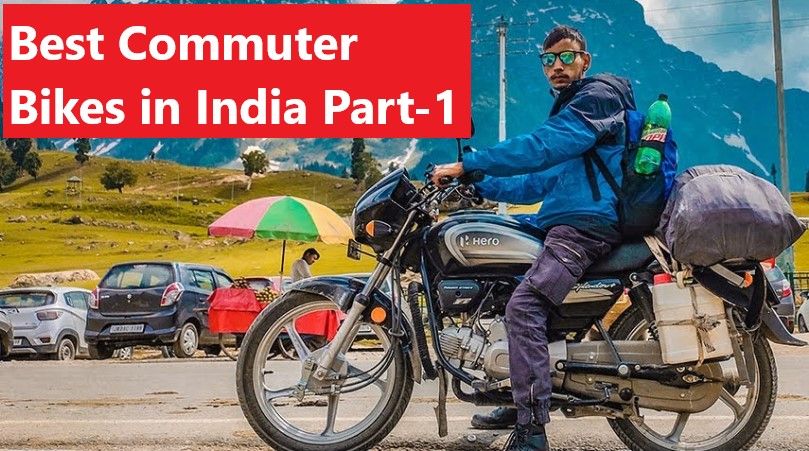 Commuter bike segment is a very popular and competitive market in the Indian 2 wheeler industry. These bikes hold the majority of market share among all the other bikes in the Indian market. There are several reasons why almost every bike on the highest selling bikes in India list is a commuter bike. Despite the entry of electric vehicles, petrol commuter bikes are still the most loved by the customers and are one of the majorly used modes of transportation in the country. The advantages that commuter bikes have over other bikes is that they are mileage efficient, budget friendly, light weight and easy to handle. Hero, Honda, TVS and Bajaj are some major brands which focus on commuter bikes and have a good line-up of affordable bikes.

Here is the list of top commuter bikes under 1 lakh budget: 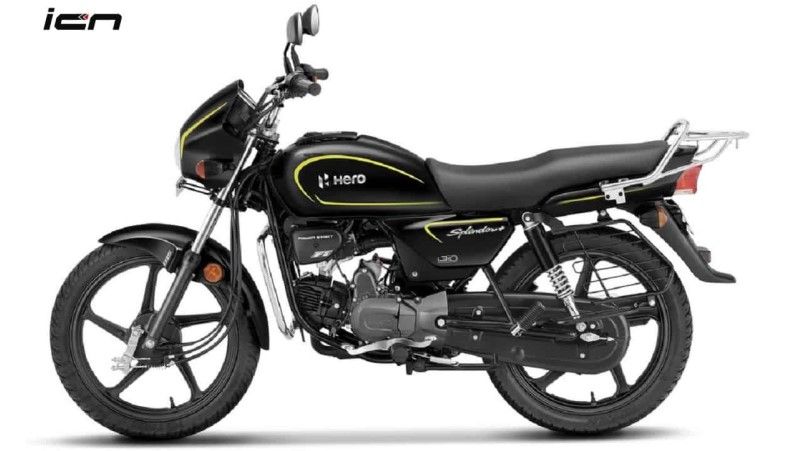 Hero Motocorp is the largest 2 wheeler manufacturer in India. The company has successfully launched bikes under every 2 wheeler segment. Their Hero Splendor series has been the highest selling bike in the country. Hero Splendor Plus is one of their best retailing bikes and is loved by many. Hero Splendor Plus comes with a 97.2cc air cooled, BS6 compliant engine. It has a 4 speed gear transmission, drum brakes on the front and rear. The bike comes with excellent mileage and sufficient power. 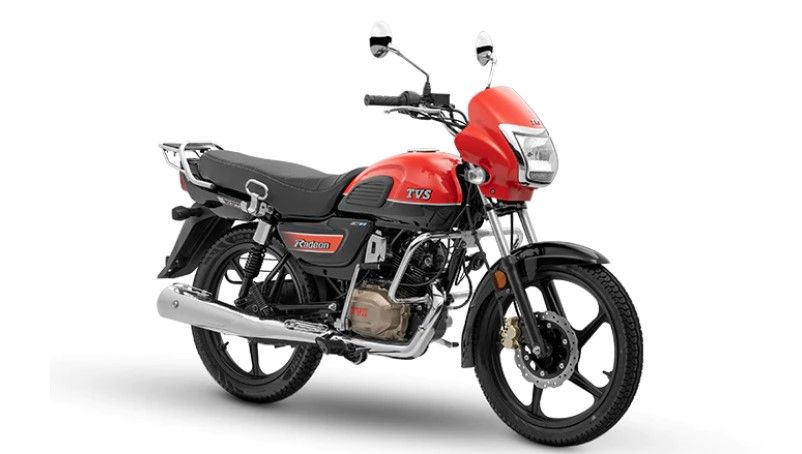 TVS Motor Company is a Chennai based 2 wheeler brand which has established themselves as the 3rd largest motorcycle company in India. They have been dedicated to the Indian market for a long time and have a speciality and in developing affordable 2 wheelers with efficient features. TVS Radeon is a launch by TVS Motor Company to boost their commuter bike segment and it sure did. Radeon is powered by a 109.7cc engine which complies the latest emission norms. The bike has a 4 speed gear box. For safety TVS has provided disc brake on the front and drum brake on rear. 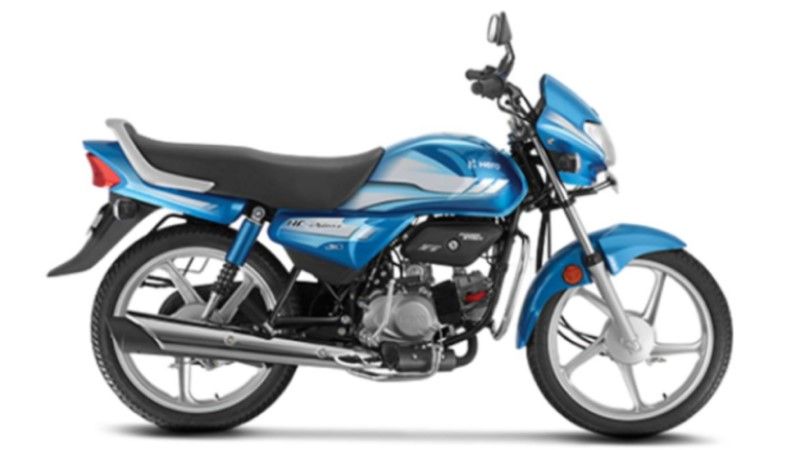 Another Hero bike on the list is Hero HF Deluxe which has been the fan favourite due to its ground breaking mileage. Hero HF Deluxe is a more evolved version from the Hero HF series. The bike comes with a 97.2cc BS6 engine, 4 speed gear box and drum brakes on both front and rear. The minimal and effective feature range of HF Deluxe has enabled Hero to launch it in a more affordable fashion. The company claims an above 100kmpl mileage. 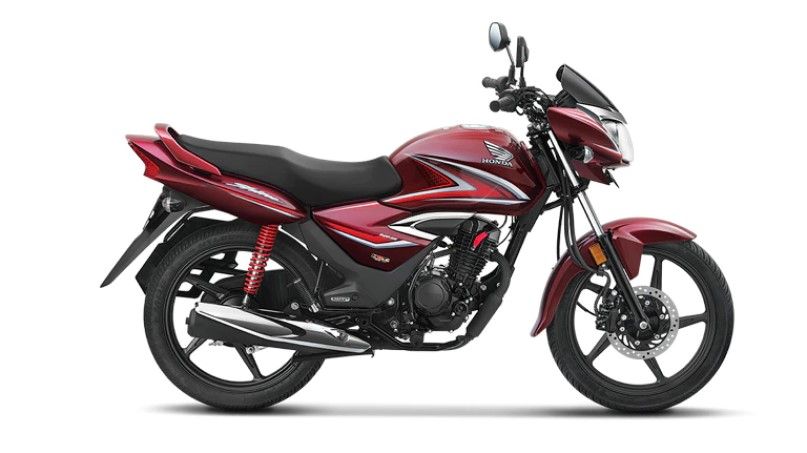 Honda is the 2nd largest market share holder in the Indian 2 wheeler market. The Honda Shine is the successful launch by Honda Motorcycles and Scooters India (HMSI). Shine has managed to get the position of second highest selling motorcycle in the country. Honda Shine comes with a 124cc engine which is developed to deliver more power compared to other commuter bikes we have seen in this list. The bike has a 5 speed gearbox, disc brake on the front and drum brake on rear wheel. 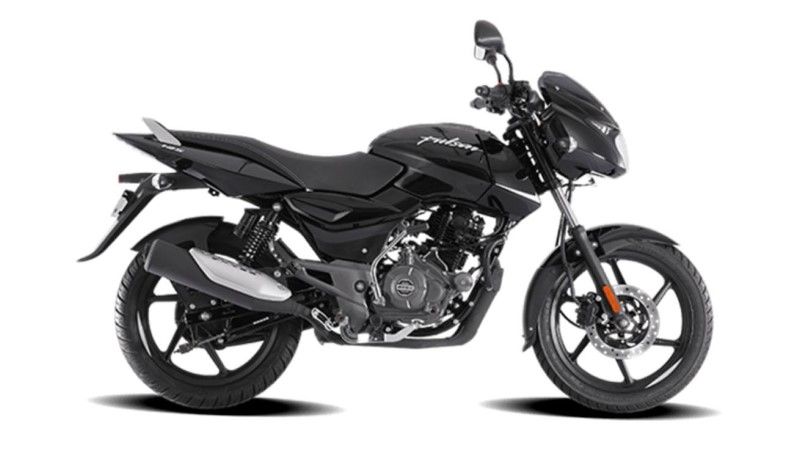 Bajaj Auto is another leading 2 wheeler manufacturer in India. The Bajaj Pulsar line-up is their flagship products that they are known for. Bajaj Pulsar 125 has a 124.4cc engine which is BS6 compliant. The bike comes with 5 speed gearbox and is provided with disc brakes for safety. Pulsar 125 is designed sportier when compared to other bikes in this list and is also exceeds on the power factor. Pulsar is known for its easy riding experience and excellent handling while driving on Indian roads.