Owning a premium car even with less financial expenditure is what we all want, right? Well, what if I tell you that there are brands like Tata, Hyundai, Mahindra, Kia, and more out there, whose cars you can own even under INR 20 lakh. Here is the list of the cars that are under INR 20 lakh. So let's get to it. 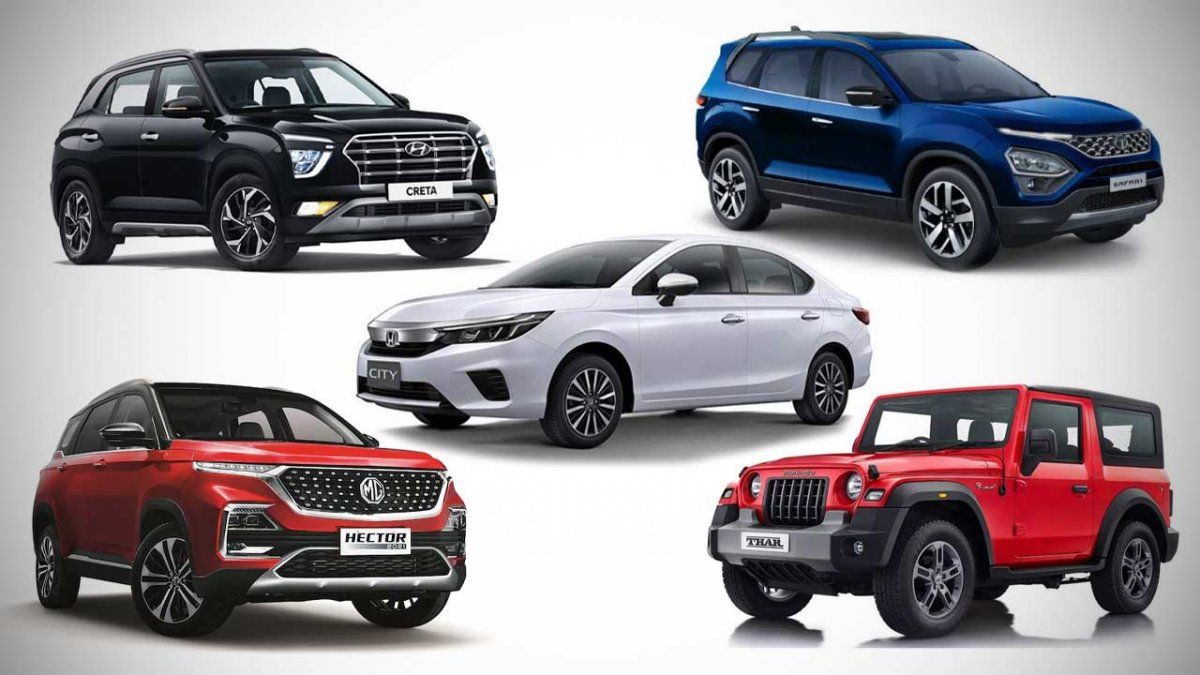 You will be overwhelmed by the number of options available in the Indian market for premium cars under INR 20 lakh. Under this budget, the range of car types includes premium SUVs, MUVs, and sedans from some of India's most renowned automakers. The cars in this specific price bracket still come with a vast array of high-end driver-assistance systems, luxury features, and a variety of engine and transmission options for driving enthusiasts. The top Indian automobiles under 20 lakh are also fitted with safety equipment and receive high ratings for passenger safety in crash tests. We've compiled a list of the 15 greatest automobiles under 20 lakhs in India that you should consider purchasing.

The Seltos is Kia's first model in India, and it was created with the goal of establishing the Korean automaker in the Indian market. It did not disappoint, and it easily fits into this list of automobiles in India under 20 lakh, making it affordable for a large number of potential buyers. The automobile has all of the necessary components for the job. Attractively designed, affordably priced, and with a variety of engine and transmission options. There are manual and automated transmission options available for each engine. All Seltos models are BS6 compliant, with the manufacturer keeping up with the current regulations, making the Kia Seltos the best automobile in the same price bracket.

The Mahindra Thar is the real deal when it comes to off-roading. The off-road titan is unrivaled in its ability to navigate difficult terrain. With basic conveniences like air conditioning and telescopic steering, the car is surprisingly capable as a daily driver. With its boxy aesthetics and well-shaped front and rear bumpers, the all-new Thar is a perfect representation of the original Jeep. The Thar comes with a choice of diesel or petrol engines, as well as three roof configurations.

Morris Garages, a British carmaker owned by Chinese investors, introduced Hector to the Indian market. At first sight, it appeared to have some intriguing elements. It's a well-rounded product with an eye-catching appearance, huge proportions, and cutting-edge technology that should surely be on the radar of prospective mid-size SUV customers. There are three engine options for the car: a gasoline manual, a gasoline automatic, and a diesel manual. The car's industry-first 5-year/1.5-lakh-kilometer warranty is a key talking point, making it one of the best vehicles under 20 lakh.

The Hyundai Creta is without a doubt one of the company's most successful cars. The vehicle received an all-new redesign for 2020, with a slew of visual and mechanical improvements. A strong front grille with revised tail lamps is one of the new Creta's most noticeable features. Another update to the car, the Creta 2022, is coming along in June 2022. The interior is still a mystery, but it's expected to be similar to the existing model. The 2020 version came out with a 115PS 1.5-liter diesel engine and a 140PS 1.4-litre turbo-petrol engine, as well as a 6-speed manual, automatic, and 7-speed DCT gearbox options.

The Nexon is Tata's best-selling and most adaptable hatchback. Aside from its fancy good looks, the automobile has a lot to offer. The automobile offers a wide choice of engine and transmission options at various pricing points. You can pick between petrol-manual, petrol-AMT auto, diesel-manual, and diesel-AMT auto variants of the automobile. The car has the distinction of being the first Indian vehicle to receive a five-star safety rating from Global NCAP. The year 2020 saw significant changes, including all-new BS6-spec engines and an electric vehicle option. Later, the EV variant of this premium hatchback gave a significant boost to the Indian four-wheeler EV market. Tata Nexon has been iconic in many ways. The best part is you can get it for under Rs. 20 lakh.

The Scorpio SUV is without a doubt Mahindra's most popular vehicle. Its sturdy construction makes it well-suited to heavy use, and the upright design gives it a professional appearance. The Mahindra Scorpio comes in a variety of trim levels that are suitable for automobiles priced under Rs. 20 lakhs on the road. There is no automatic transmission available, but you may pick between 2.5-litre and 2.2-liter diesel engines, the latter of which comes in two tuning levels, and a four-wheel drive is also available.

The empress of sedans, the all-amazing Honda City, which was first introduced 22 years ago, is still going strong. The journey of this sedan in India began in 1998, and the car has gone through four different incarnations since then. The all-new Honda City, now in its fourth generation, receives additional enhancements as well as the addition of a diesel engine. More high-tensile-strength steel and a stiffer roof section are used in the new City's structure, resulting in a 20 percent boost in overall structural integrity. The City sports a brand-new DOHC 1.5-liter engine with a 6-speed manual transmission. A six-speed automatic transmission is also available to buyers.

The Toyota Innova Crysta is a popular MUV (Multi Utility Vehicle) produced by the Japanese automaker Toyota. The car was first released in May 2008, and several modifications have since been made, including the 2016 Crysta. The car is bigger, better looking, and more luxurious than ever before, thanks to visual and mechanical changes. A BS6-compliant 2.4-litre four-cylinder diesel engine and a 2.7-litre petrol engine are also available.

The Verna is one of the most memorable automobiles of the last decade. The Verna Fluidic is a name that comes to mind. It was distinguished from its competition by its flowing lines and clean design. Hyundai introduced the all-new Verna in 2020, which touted increased quality and driving manners. A variety of new engine options are also available, including a 120hp 1.0-liter turbo GDI engine. For diesel fans, there's a 115hp diesel with manual or automatic transmission options.