Elon Musk Will Sell His Tesla Stock To End The World Hunger?

Elon Musk Will Sell His Tesla Stock To End The World Hunger? 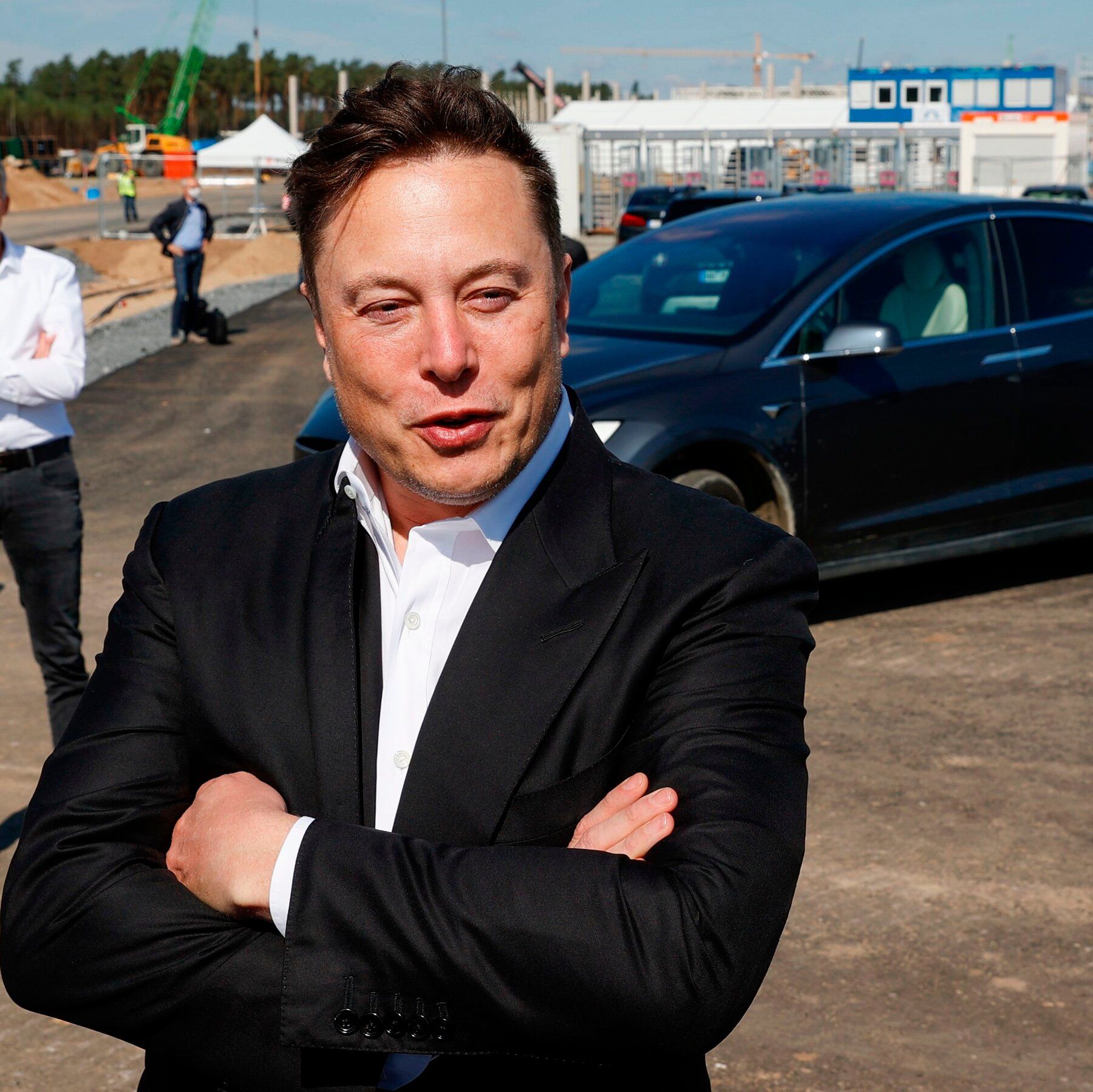 The Tesla Owner, Elon Musk has promised that he would sell his Tesla Stock to Resolve the world hunger problem. Elon Musk Who is the revolution behind the Electric Car has said he is willing to spend $6 Billion if it saves the world From Hunger. This Statement just came after in response to a tweet made by David Beasley, director of the UN’s World Food Programme (WFP). 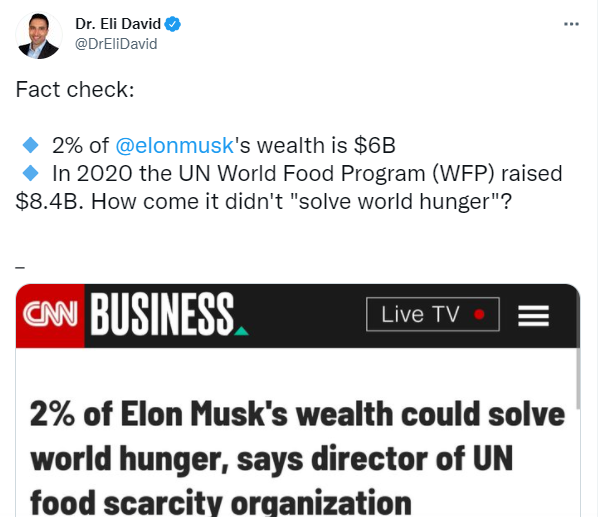 Beasley had mentioned, In his Tweet, that $36 billion increase in Musk’s net worth after Hertz ordered 100,000 Teslas. He also added that one-sixth of this increase, which is $6 billion, could help save 42 million people who are suffering from famine.

In response, Elon posted a tweet asking ‘exactly how’ the $6 billion will help solve world hunger. He further added that he will immediately sell Tesla stock and fund the $6 billion.

In another tweet, Musk added, “But it must be open source accounting, so the public sees precisely how the money is spent.”

However, after being questioned by Dr Eli David, a researcher, Beasley said that $6 billion will not solve world hunger but “will prevent geopolitical instability, mass migration and save 42 million people on the brink of starvation.” He added that it is “An unprecedented crisis and a perfect storm due to Covid/conflict/climate crises.”

David had asked Beasley why the WFP was not able to solve the world hunger despite raising $8.4 billion in 2020 if all it required was $6 billion.

Beasley then started tweeting to Musk, assuring him that WFP has a “system in place for transparency and open source accounting,”. He added that Musk’s team can review and work with WFP to be confident about this.

“With your help, we can bring hope, build stability and change the future. Let’s talk: It isn’t as complicated as Falcon Heavy, but too much at stake to not at least have a conversation. I can be on the next flight to you. Throw me out if you don’t like what you hear!” added Beasley.