Baidu's electric vehicle (EV) division, Jidu Auto, unveiled a "robot" concept car on Wednesday, the first vehicle unveiled by a Chinese internet company. The concept car, which has no door handles and can be controlled entirely by voice, was unveiled during an online press conference on Baidu's metaverse-themed app Xirang.

Jidu, a Chinese EV startup run by Baidu and co-funded by Geely, wants to mass-produce the model in 2023, which will be 90% similar to the concept car. The 'robot' EVs will be equipped with self-driving Level 4 capabilities that do not require human involvement, as well as Qualcomm's 8295 chips, which will allow users to obtain voice help offline when their internet connection is bad. After Tesla's success in commercializing electric vehicles, tech companies around the world are racing to produce smart cars. Baidu's EV-making proposal comes as tech companies around the world compete to develop smart automobiles. Jidu will build two lidars and 12 cameras alongside the car, in addition to equipping it with Baidu-powered autonomous driving software. Lidars are radar-like detecting devices that employ pulsed laser light instead of radio frequencies.

According to Jidu’s Chief of Operations, Luo Gang, “Jidu automobiles will appeal to people who enjoy cutting-edge technology”. 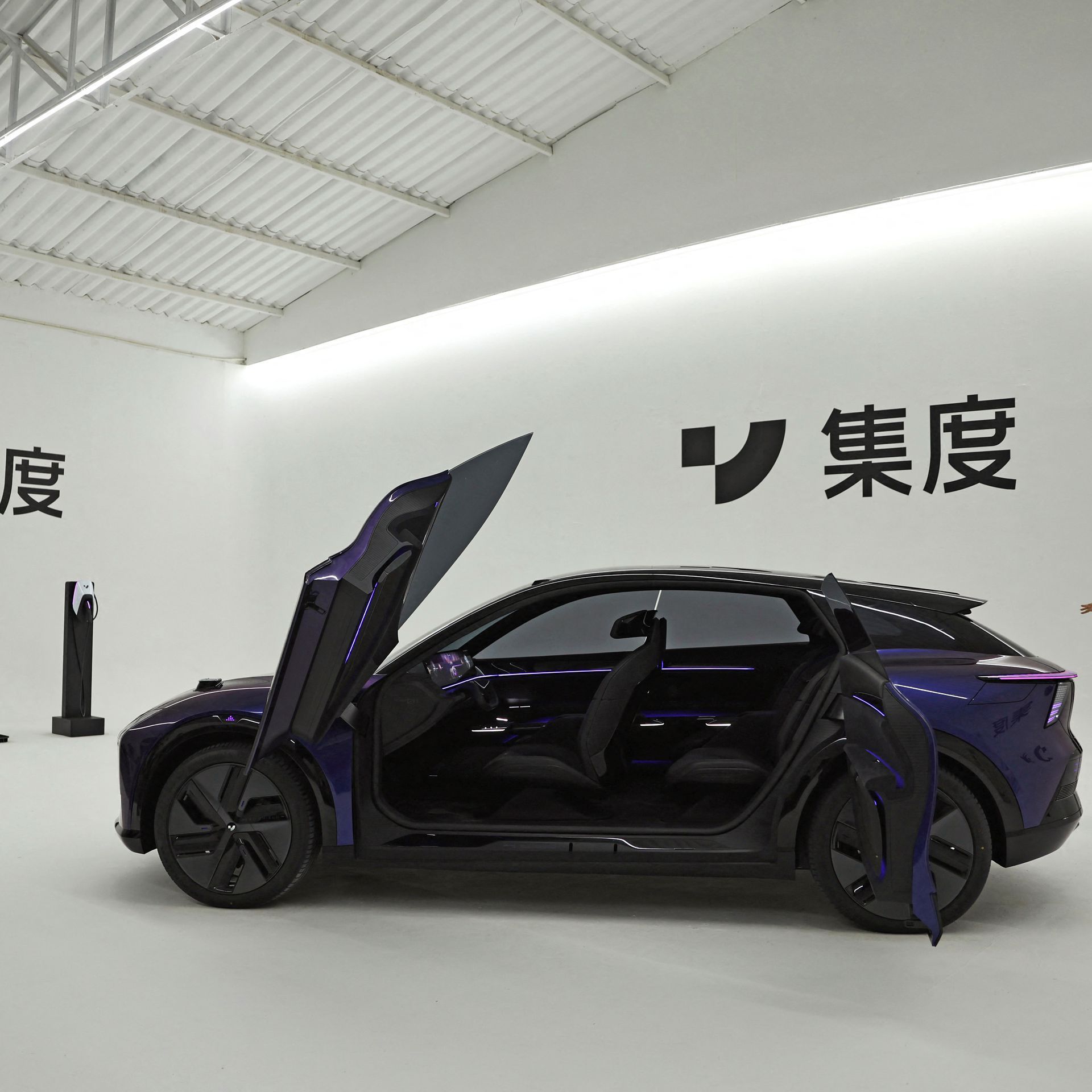