Oben EV has launched their new electric motorcycle named Oben Rorr, at a starting price of Rs.99,999. The E-bike will rival Revolt RV400 and Tork Kratos. 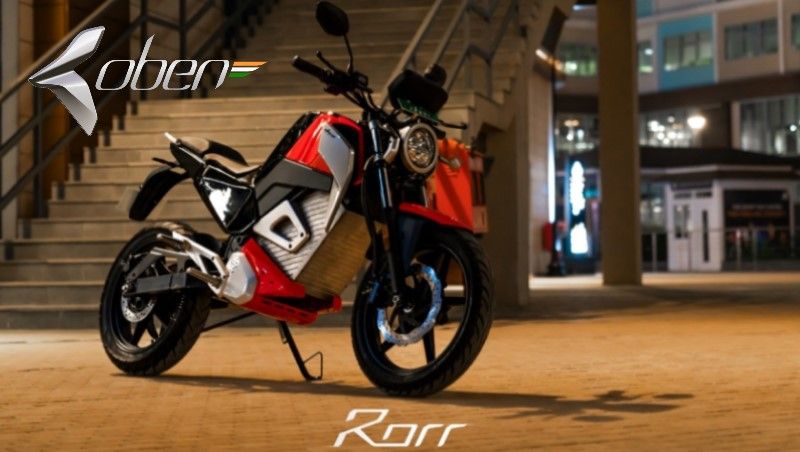 Electric motorcycles in India were once seen as majestic creatures on the roads, but now companies focusing on E-bikes are emerging every year with their exciting motorcycles. We are forwarding towards a future where we are going to see several contenders in the battery powered bikes segment similar to electric scooters segment. Companies like Revolt Motors and Tork Motors have been pretty successful with Revolt RV400 and Tork Kratos respectively when compared to other bikes in this segment. Now another rival has arose by the name of Oben Rorr electric bike. The bike is the flagship product by the Bengaluru based startup Oben EV. Oben EV is also planning the launch of their upcoming three new models over the next 2 years. While Rorr has launched officially, the company has put the deliveries of the bike on hold till July 2022 and test rides will be available from May 2022. 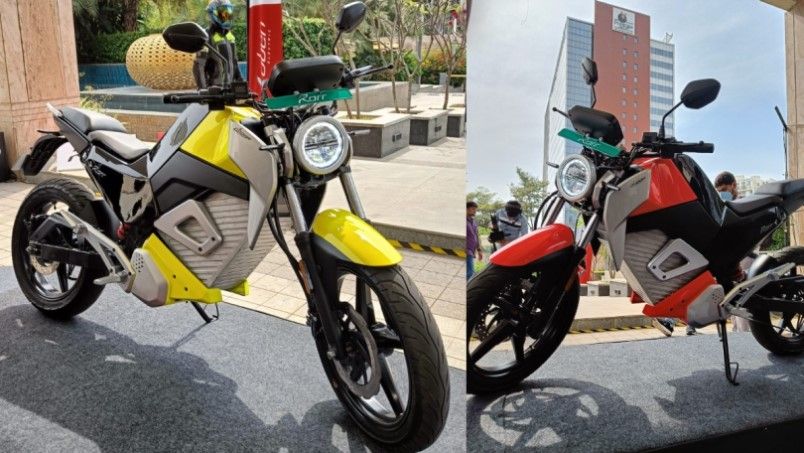 Oben Rorr comes with a futuristic approach to its design with body panels reduced to a minimum. Some other features include round headlamp on the front with LED DRL, split-style seats with rear part elevated and split grab rails at the end. A bulky battery pack that comes beneath the fuel tank and would help increasing the stability of the bike via lowering its centre of mass. All black allow wheels complete the sporty outlook of the bike.

In terms of power, the bike can displace from 0-40kmph in just 3 sec and delivers a top speed of 100 kmph. The 4.4kWh battery offers a range of 200 km on a full charge as claimed by the company.

For the affordability factor the Oben Rorr is priced lower than its competition Revolt RV400 and Tork Kratos.