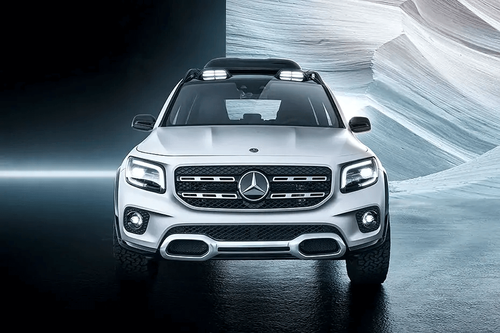 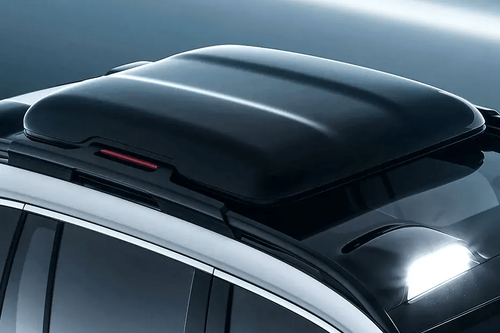 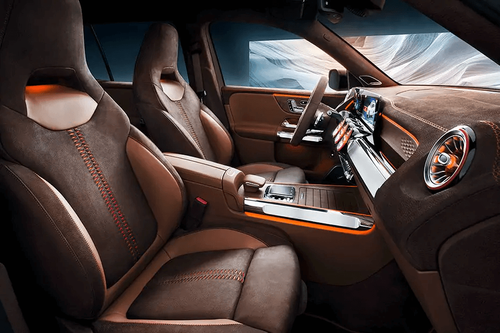 Mercedes-Benz GLB is the latest addition to SUV line-up of the brand. As the name recommends, the GLB models is between GLA and GLC. It’s a seven-seater SUV, looks a little shrunken than GLS which means the upright and boxy presence on the streets. The MFA-2 (modular front architecture) platform of GLB is shared with many other cars from the brand like the next generation A-Class, B-Class and CLA. In terms of dimensions, it has a longer wheelbase and is also the tallest of all, as in the height is quite raised. In international markets, the car currently has two petrol (1.3-litre turbo & 2-litre turbo) and one diesel (2-litre turbo) engine options that go very well with seven-speed DCT or eight-speed DCT options. Electric and plug-in hybrid variants of the SUV are also in the pipeline for further launches. It is available in both five and seven seat interior layout designs and becomes the first Mercedes-Benz compact SUV with such an option, customer has a choice. In terms of design, visually the GLB looks boxy and is inspired by the B-Class when it comes to the dashboard design. The entertainment features include the slickly laid out end to end TFT infotainment and instrument cluster that debuted in the A-class a year back. That means it includes the MBUX operating system that voices ‘Hey Mercedes’, while new to the GLB is the ability to use the system to pay directly for parking or download addon features, such as Apple CarPlay instantly. Overall, the interior is a high-quality and expensive affair that competes anything on offer from BMW and Audi. In fact, with its neat trio of eyeball AC vents, metal finished AC controls and three-spoke multi-function steering wheel you could be inside an A-class, raised driving position aside. The Mercedes GLB is a complete and interesting package. The SUV doesn’t seem too large yet comes with the handy option of seven seats. And while it’s not a driver’s car, it makes an impression for its comfort and elegance, and of course that beautifully done cabin. The brand still wants to launch GLB in India, though Mercedes is yet to green light the model for our market. The company has identified lot of potential in the GLB, and Mercedes would sure do well to bring it in sooner rather than later in domestic market. With a low value of Rs 40 lakh for a seven-seater luxury, sounds like an excellent combination.

Mercedes-Benz GLB Comparison with other Cars

Mercedes EQG in line for a debut in September this Year

Mercedes-Benz GLB CNG is not available in India.

No, Mercedes-Benz GLBis not available with diesel fuel in India.

The Mercedes-Benz GLB is available in AMT.

The Mercedes-Benz GLB top speed is around 170km/h.

Mercedes-Benz GLB has a fuel tank capacity of 48L

No, the Mercedes-Benz GLB does not have a sunroof.

Mercedes-Benz GLB has a space to accommodate five adults in 2+3 seating configuration.