KTM is one of the very few brands with only performance-oriented bikes which are popular among the Indian masses and they are planning to continue it with, the KTM RC 390 new model coming to India soon with KTM India teasing us with a tweet which said “Get ready to make this world your pitlane. The MotoGP inspired speed machine is racing soon in India.” 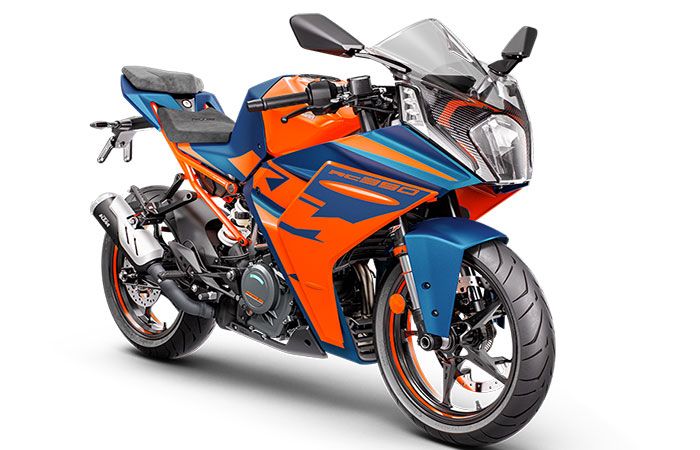 KTM is ready for an onslaught on the Indian performance bike market with a slew of launches. With successful launches of the new RC 125 and RC 200 both priced at INR 1.8 lakhs and INR 2.09 lakhs respectively. KTM has been testing the new RC 390 for sometime now and with its global debut done in August 2021 we may expect to see the Indian launch sometime early next year.

The RC 390 has gone through a complete overhaul in design with a new single LED projector headlight instead of the twin unit earlier. There are new LED DRLs on offer which act as turn indicators too. The windshield has been extended too which will improve the aerodynamics of the new bike.

The engine duty on the new RC 390 is done by the proven 373cc, liquid cooled, single cylinder, four stroke unit which delivers increased peak power of 44 bhp and 37 nm torque mated to a six-speed gearbox. The top speed has increased too due to a new ride-by-wire system and a larger airbox.

The exhaust design has also been tweaked but the biggest change is the all new chassis which mixes the trellis frame with a new bolt-on rear sub-frame which helps high speed stability and riding dynamics due to being lighter by 1.5 kgs. The suspension duties are done by new adjustable USD forks in the front and mono shock at the rear. 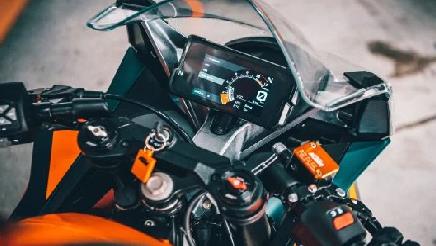 Clip-on handlebars along with new TFT instrument display with Bluetooth connectivity will surely help the rider, also, there will be new body graphics on offer which will make the bike more striking and attractive. Prices are not yet out for the new RC 390 but bookings are open at dealerships. With the current KTM RC 390 price in India being INR 2.77 lakhs the new version is expected to be pricier, with the expected price around the INR 2.9 lakhs mark.

The new KTM RC 390 will go up against the likes of the TVS Apache RR310, the Kawasaki Ninja 300 and the Benelli 302R with all these bikes offering different options in the same performance bike segment. It will be interesting to see if KTM continues its good run in India, with the hotly anticipated RC 390 for which, the enthusiasts are eagerly waiting or will, the Apache continue to be the leader in terms of sales for TVS.