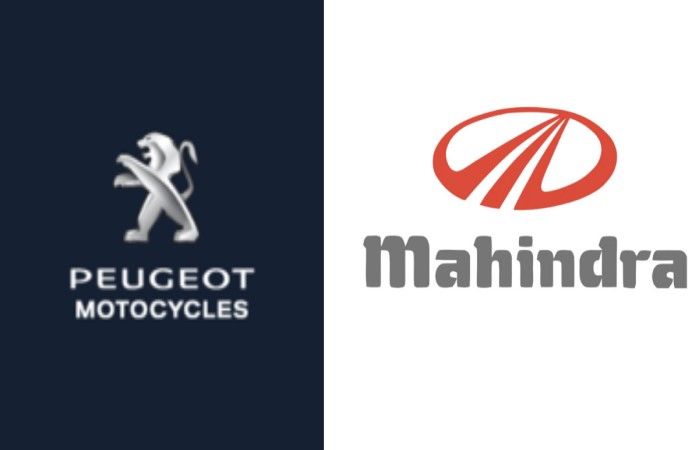 The company additionally holds the right to manufacture and sell the two-wheeler under the french brand Peugeot. Django 125 is expected to be the first product under Peugeot to be launched in India. An intensely disguised test mule of this scooter was found spied testing on Indian roads again after a long time.

Last time the two-wheeler was spotted was in December 2020 during its testing phase. whereas if the latest spy shots are compared to the previous spy images, significant changes can be easily noticed. To begin with, the previous prototype for the test was not completely disguised whereas the latest prototype was covered to the edge. even the previous prototype had a nice and broad split style seat with a ribbed pattern. when compared the new prototype features a single-piece flat seat. The seat was flanked by a couple of ugly-looking split grab rails, different from the original scooter which got a sleeker pair of silver-colored grab rails. A larger under-seat storage can also be expected from this prototype as compared to its earlier iteration.

However, the biggest feature of Django is believed to be its retro-style design even though the latest prototype undergoes serious changes concerning its design. moving ahead this test mule is expected to be the India-spec Django. The India spec version gets new body panels that are more leaned towards extra contemporary and modern design. Likewise, it also features a new rectangular led setup, a similar example of it is seen in Vespa SXL. 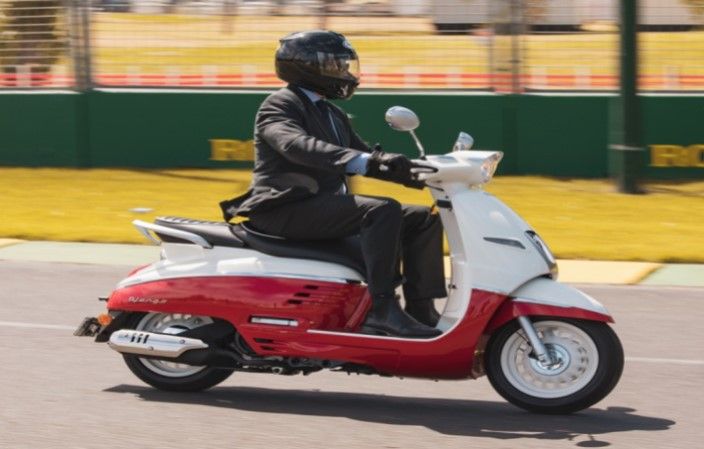 When counting features the latest prototype is observed to contain a digital instrument console that is rectangular instead of the round cluster which can be seen in the European spec model. The most awesome aspect of this two-wheeler is the sparkly exhaust suppressor embellished in chrome which is somewhat more upswept than the original test mule.

The Peugeot 125cc scooter will be controlled by a 125cc engine which kicks out 11.3 bhp and 11.2 Nm of peak torque and this specification is of the UK spec model. However, the Indian spec model is expected to be tuned slightly distinctive in order to suit Indian riding conditions. Vespa and Yamaha Fascino are believed to be its rivals, even before the launch.

The latest prototype of the model was seen with an MH14 number plate registered in Pimpri Chinchwad, which is near Pune. From that an idea can be made about the scooter being produced at Mahindra's Chakan Plant. In order to set up newer dealerships, Peugeot could utilize Mahindra two wheeler's current dealerships. The existing dealerships of Mahindra two wheelers only retail one model in form of Mojo, currently. There hasn't been any word out on a particular launch date for Mahindra's Peugeot Django 125 in India until now.