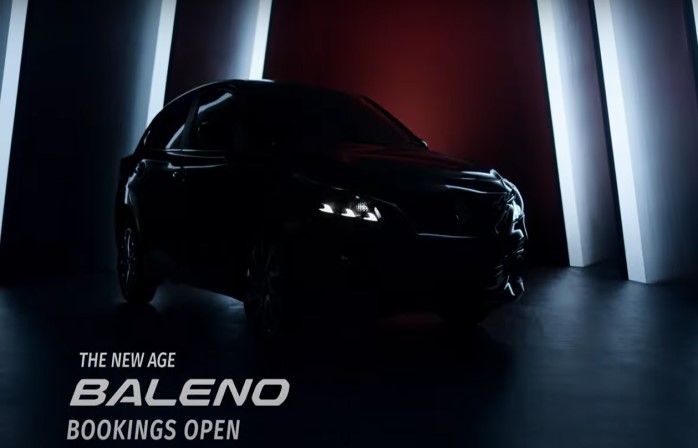 The 2022 Maruti Suzuki Baleno will launch in February according to reports and the company has now officially opened bookings for the same. The official channel of Maruti Nexa has also released a short teaser of the car which reveals that it will be getting a heads-up display unit.

The new Baleno will be first new car launch among a slew of launches planned by Maruti Suzuki this year. The Maruti Baleno car received its mid-life facelift in 2019 and has been the highest selling premium-hatch in India. The Baleno will have a similar silhouette but will get refreshed exterior and interior, how-ever it will remain unchanged mechanically. Maruti has started to tease the New Baleno launch and has marked the start of the official bookings with a short teaser.

Here are the notable changes in the 2022 Baleno:

The 2022 Baleno facelift gets new front fascia with a larger and wider smiley grille which integrates into the headlights. The projector headlights are completely new, having wraparound design and new LED DRLs. Over-all the front is more squarish which makes it look wider and mature then the earlier curvy design.

From the sides, the new Baleno retains its overall looks but gets a new chrome garnish around the windows and also, gets newly designed front and rear fenders, with the profile more-wider having, new tail lamp design which extends into the boot and a re-designed rear bumper. 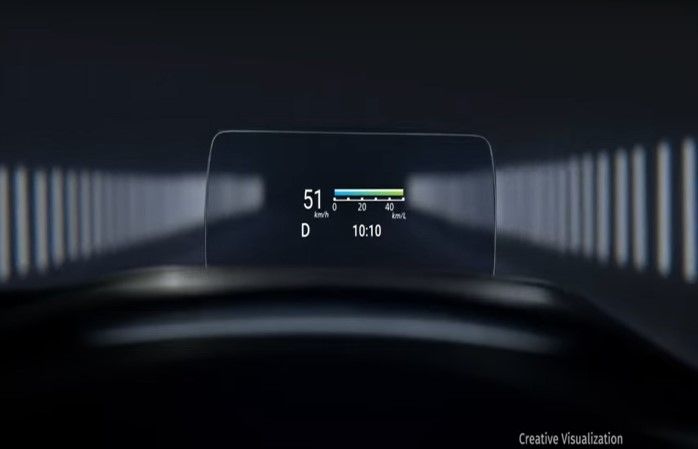 The major changes are done to the interiors with a layered dashboard design, horizontal AC vents, a free standing, larger touchscreen infotainment unit offering wireless Apple CarPlay and Android Auto as standard. A new instrument cluster with a new colour, digital MID screen and new connected car features are also expected with the material quality to be improved vastly, while the steering from the Swift will be carried forward.

According to the video, the 2022 Maruti Baleno will get a foldable heads-up display unit which will be customisable and show information like, revs, speed, time, turn-by-turn navigation and fuel consumption among few others. The addition of a heads up display will truly make this a premium offering from Maruti Suzuki and looks like the company is going all-out with features on the new Baleno.

Maruti Suzuki will offer the Baleno with 6 airbags for the top model and will also offer electronic stability program (ESP) in the Baleno top model.

The new Baleno will be powered by the similar 1.2L petrol units, though, Maruti may give the Baleno a stronger mild-hybrid system for added fuel efficiency.

The current Maruti Suzuki Baleno price is Rs 5.99 lakhs for the base variant and goes upto Rs 9.45 lakhs for the Baleno top variant, but the new model is expected to be priced at a range of Rs. 6.5-11 lakhs. The 2022 Baleno will continue to rival the Tata Altroz, Hyundai i20 and Honda Jazz in the premium hatchback segment.

Maruti Suzuki is prepping for a big 2022 as it has already launched the Maruti Celerio CNG with it aiming to capture a market share of more than 50% this year. The company will update nearly all its models this year with all-new Maruti Suzuki Brezza, Maruti Alto and the highly anticipated Jimny in 2022.