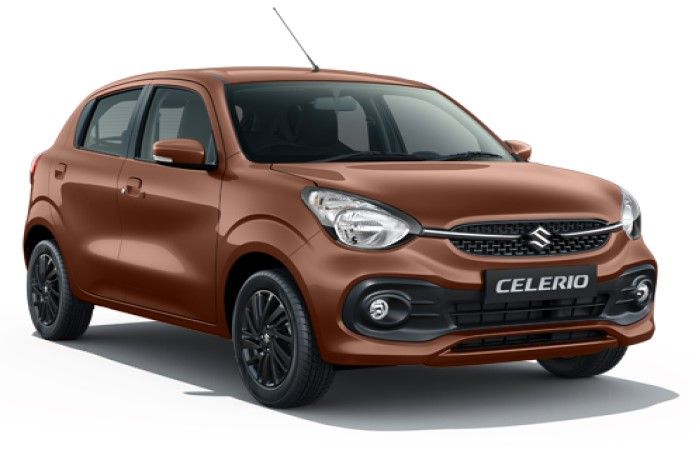 Maruti Suzuki has a slew of car launches planned with all-new models and few updated ones in the pipeline this year. The company will launch CNG variants for most of its cars in 2022 and the first car to get this option will be the all-new Maruti Suzuki Celerio, which was launched in November, last year. The Maruti Suzuki Celerio CNG will be launched by the last week of January according to media reports and few of the Maruti Suzuki dealers have also started unofficial bookings of the car. Maruti already has the largest CNG car line-up in India and has the Highest selling CNG car in India, the Wagon R but the company is betting big on CNG and will expand its CNG line-up even further with future launches planned.

The second-gen Celerio was launched in November, and, at that time, the company had already mentioned that a CNG variant is in the making as the previous gen of the car also came with a factory-fitted CNG kit.

Here are the Details about the upcoming Maruti Suzuki Celerio CNG:

The all-new Celerio currently on sale gets Maruti’s 1.0-litre K10C series engine in petrol only which makes 67bhp and 89nm of torque. This new K10C series engine from the company makes the Celerio the most fuel-efficient car in India, with ARAI mileage of 25.24kmpl for the manual and 26.68kmpl for the AMT variants. This efficiency is obtained due to the use of two fuel injectors at each cylinder and a high compression ratio which gives the engine high thermal efficiency. Since the same powertrain will do the duty on the Celerio CNG, it will be the most fuel-efficient CNG car in India due to the added bonus of the CNG kit. The older generation of the Celerio had CNG option and gave an ARAI mileage of 30.47km/kg, which in itself is great but the new version may well eclipse this figure. The Celerio CNG will remain the same in terms of design and features but Maruti may offer new upholstery for the seats to differentiate the car from its petrol sibling. In terms of the features the Celerio CNG will retain all the current ones but it is to be seen on which variants do Maruti Suzuki offers the CNG kit. 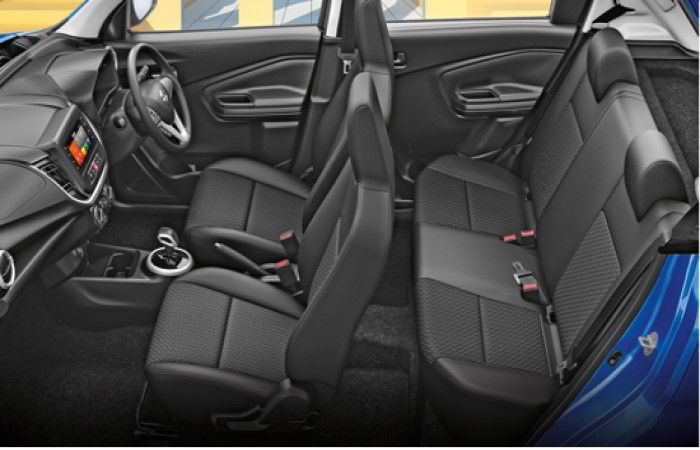 The Maruti Suzuki Celerio price is Rs. 4.99 lakhs for the base model and Rs. 6.94 lakhs for the Celerio top model in the petrol guise but expect the prices for the CNG version to be slightly more than that. The Maruti Celerio CNG will continue to rival the Hyundai Santro CNG but will face competition in the form of the upcoming Tata Tiago CNG scheduled for launch this month.

The Celerio CNG will be followed by the launch of the all-new Maruti Suzuki Baleno in February with a complete overhaul. The company will follow these launches with other models with Maruti having a few all-new models like the Vitara Brezza and the Alto, while also planning to launch the facelifted versions of the Ertiga and XL6 in the Indian market. Apart from these big launches Maruti Suzuki will be launching CNG variants of its other cars like the Swift and Dzire with some reports suggesting that the new Brezza may also get a CNG version but that remains to be seen. With Maruti in hyper mode in terms of new car launches, this year promises to be a great treat for the future car buyers as well as enthusiasts like us. Stay tuned for more.