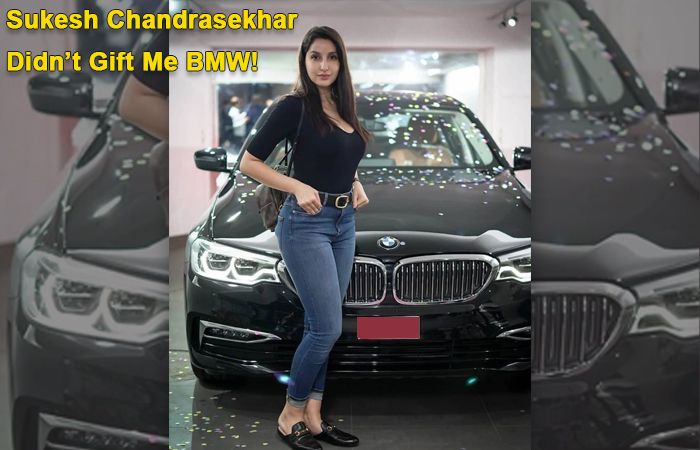 Enforcement Directorate(ED) filed a charge sheet against con Man Sukesh Chandrashekar In August 2021. After filling a charge sheet, they seized a sea-facing bungalow and cars worth Rs. 25 Crores.

Not only this, Jacqueline Fernandez and Nora Fatehi has also come up under ED investigations and are currently being investigated for receiving luxury gifts, which has said that these luxury gifts had been bought using extortion money. 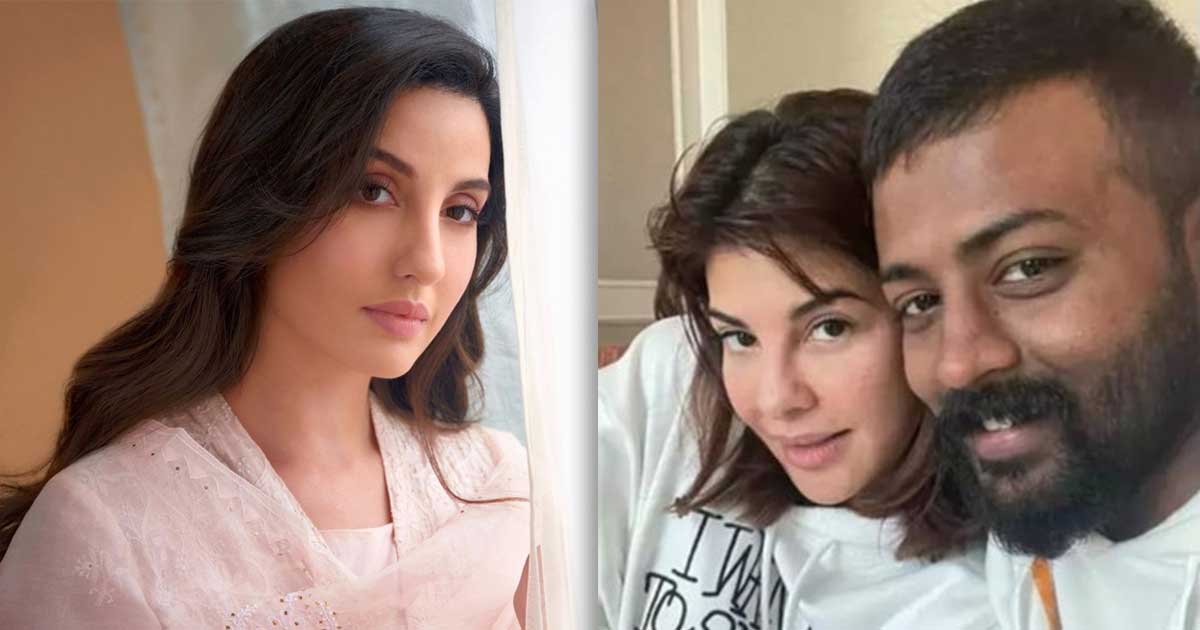 Meanwhile, the investigation is under process, Bollywood Actress Nora Fatehi has said the BMW was gifted by Leena Maria(Sukesh’s wife) for participating in an event in Chennai.

Bollywood Actress has been investigated by the ED in the Rs. 200 Crore case against Sukesh Chandrasekhar. The case is under process because Nora has received luxury gift items from the Con Man Sukesh which included the BMW 5 Series luxury sedan.

After coming into the spotlight, Nora is denying to have any connection with the con man Sukesh. Before, In a Statement, Sukesh has said that he did call Nora on 20th December 2020 and told her that they will be gifting a car to her.

In a response to this statement, Nora said, that she did not know who Sukesh was nor had she ever spoken to him prior to the event. She also mentioned that she never used the Signal application. 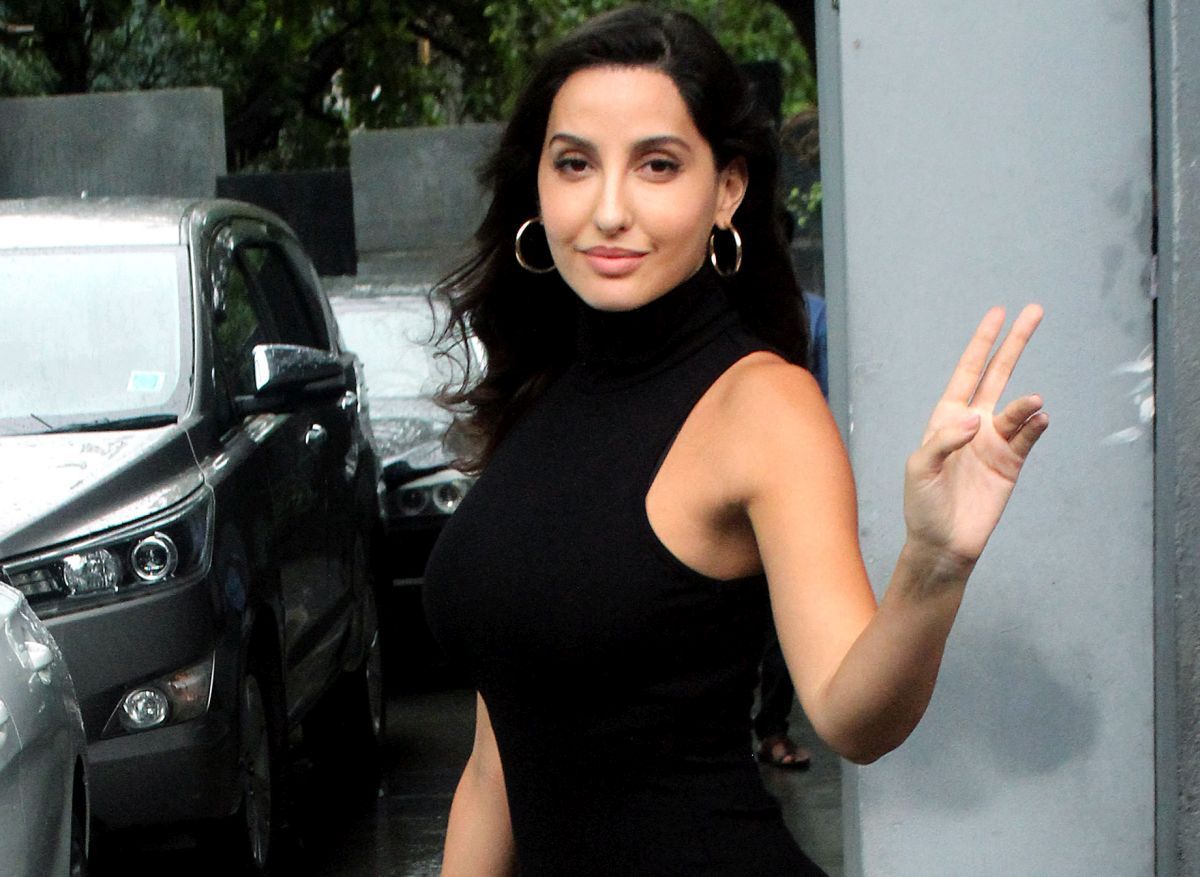 Nora Fatehi said,* “Yes when the event started, she(Leena) and a couple of other people along with two videographers came to the suite to gift me and to take pictures with me. They were shooting videos while they were handing me the big green Gucci box and the iPhone. She [Leena] then announced – We are gifting you a brand-new BMW car for yourself from our side as a token of love and generosity. Everyone in the room was pleasantly surprised. I remember also saying – wow thank you but that’s too much. I can’t, but I just went with the flow because I wasn’t really sure if this was just for show in front of the cameras or if they really meant it. But they kept insisting.”*

Nora also said that the BMW was never discussed separately before or after the event. The discussion only happened in front of people in her suite. She also said she never received any gifts from Sukesh. The only gifts she was given were during the event hosted by Leena.

As per the Report, The BMW 5 Series, which has been received by Nora is registered to Mehboob Khan and was bought from Infinity Cars Pvt Ltd for Rs. 63.94 lakhs. 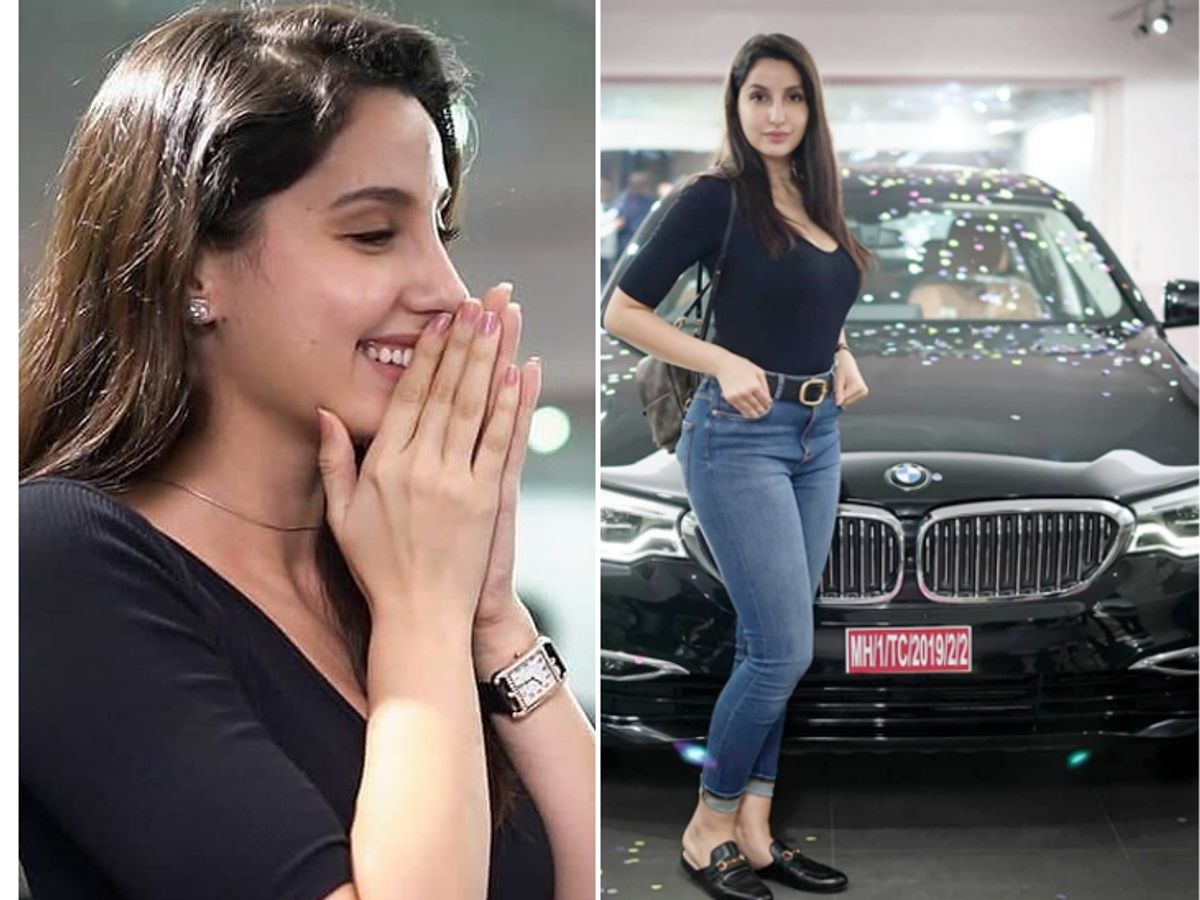 Sukesh’s Wife, Leena Maria hosted an event in which Nora Fatehi was called.

Other than, Con Man, Sukesh Chandrashekar is in custody and explained in his statement that he gifted a BMW 5-Series sedan registered in Mehboob Khan’s name to Nora Fatehi.

Sukesh Chandrashekar also mentioned that he transferred Rs. 75 lakhs to B Mohanraj through Deepak Ramnani. It was him(Mohanraj)j who arranged the RTGS fund transfer for the BMW.

How did it start?

Back then, Sukesh Chandrashekar was involved in a scam in which a number of stolen cars were got from the couple.

It is said, that during that timing, Sukesh used to trick people to make investments in various projects.