Skoda India has launched the Kushaq Style NSR variant in India. The 'NSR' is short for 'Non-Sunroof', hence this new Kushaq variant doesn't get automated wipers nor automatic rearview mirror. 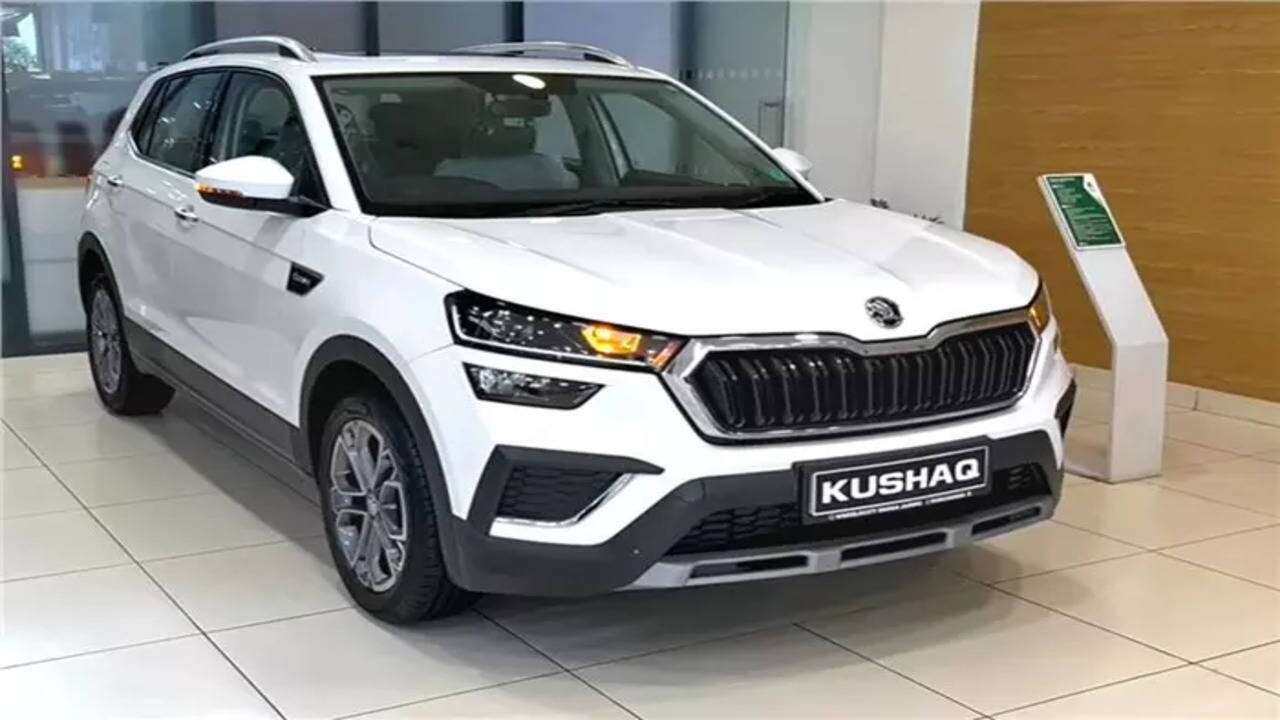 Skoda Kushaq Style NSR variant priced at Rs. 15.09 lakh (ex-showroom) has been launched in India by Skoda Auto. The latest Skoda NSR trim is a level lower than the Kushaq Style top model. The new Kushaq NSR Style model is feature rich but skips a few essential features too.

The new Kushaq variant is powered by a 1-litre TSI engine mated to a 6-speed manual transmission. The Skoda 1-litre turbo petrol engine churns 115 hp of max power, and the 1.5-litre Skoda turbo petrol motor produces 150hp of peak power. The gearbox classification varies engine wise on the new Kushaq model, such as a seven-speed twin-clutch automatic, a six-speed manual, and a six-speed torque converter automatic. The NSR Style drives on 16 inch wheels. 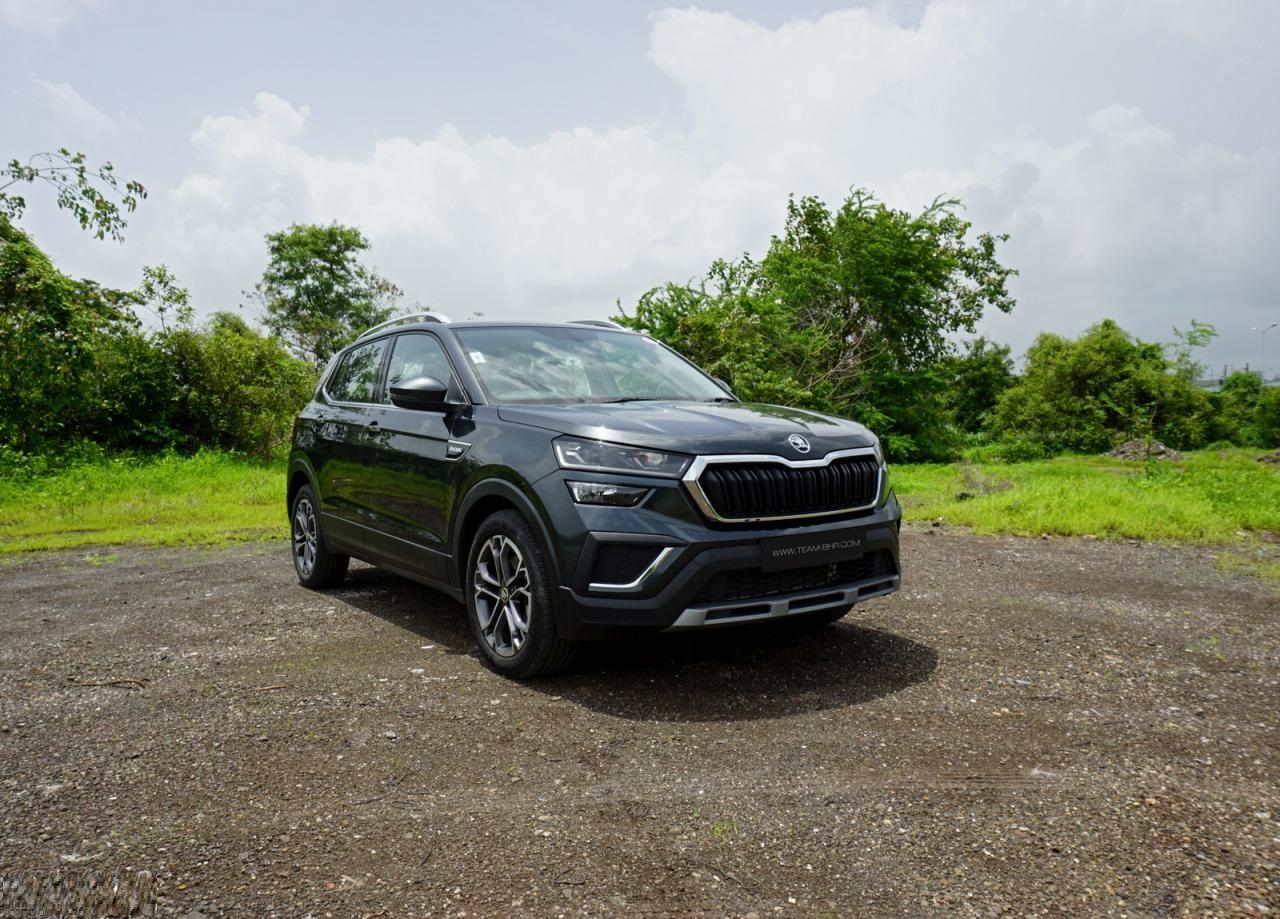 The Kushaq NSR price in India is Rs 20000 cheaper than the Kushaq Style trim. Now the midsized Skoda SUV base model is equipped with TPMS or Tyre Pressure Monitoring System. The latest Skoda Style sale in India is expected across dealerships by this month end. Skoda introduced various Kushaq variants in 2022 with mods, such as the 2022 Kushaq Monte Carlo edition featuring LED headlights, black front grille etc.

This Kushaq Style variant carries an abbreviation 'NSR', which is short for 'Non-Sunroof', hence this new Kushaq variant doesn't get automated wipers nor automatic rearview mirror.

Skoda Kushaq SUV in India rivals the VW Taigun, Toyota Hyryder, Kia Seltos and the Hyundai Creta, which overall makes up for tough competition in the domestic car market.