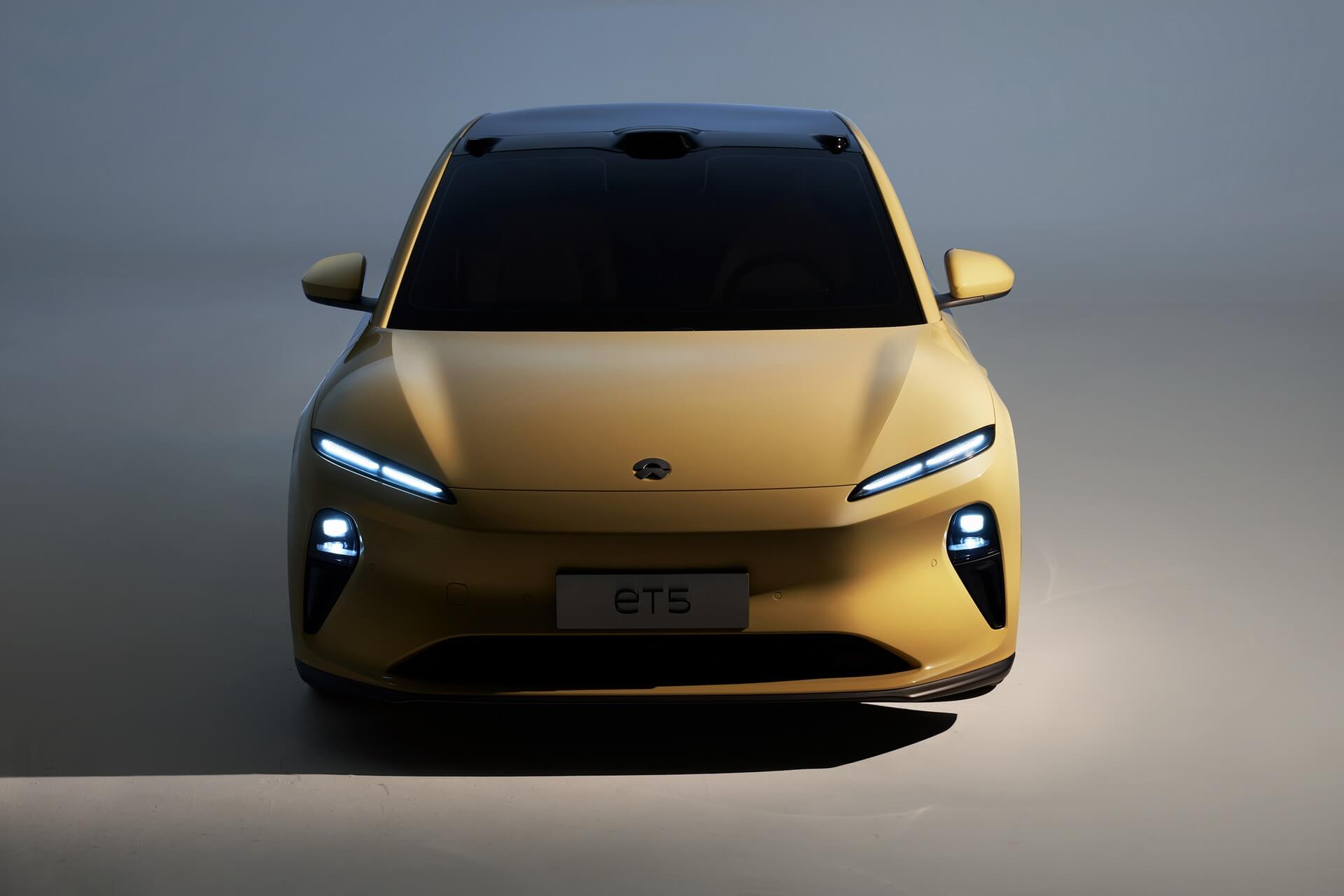 Nio ET5, the new Electric-sedan has been unveiled by the company. Chinese EV maker Nio has revealed its second all-electric sedan ET5, which is all set to challenge Tesla's most popular model 3 in the country. 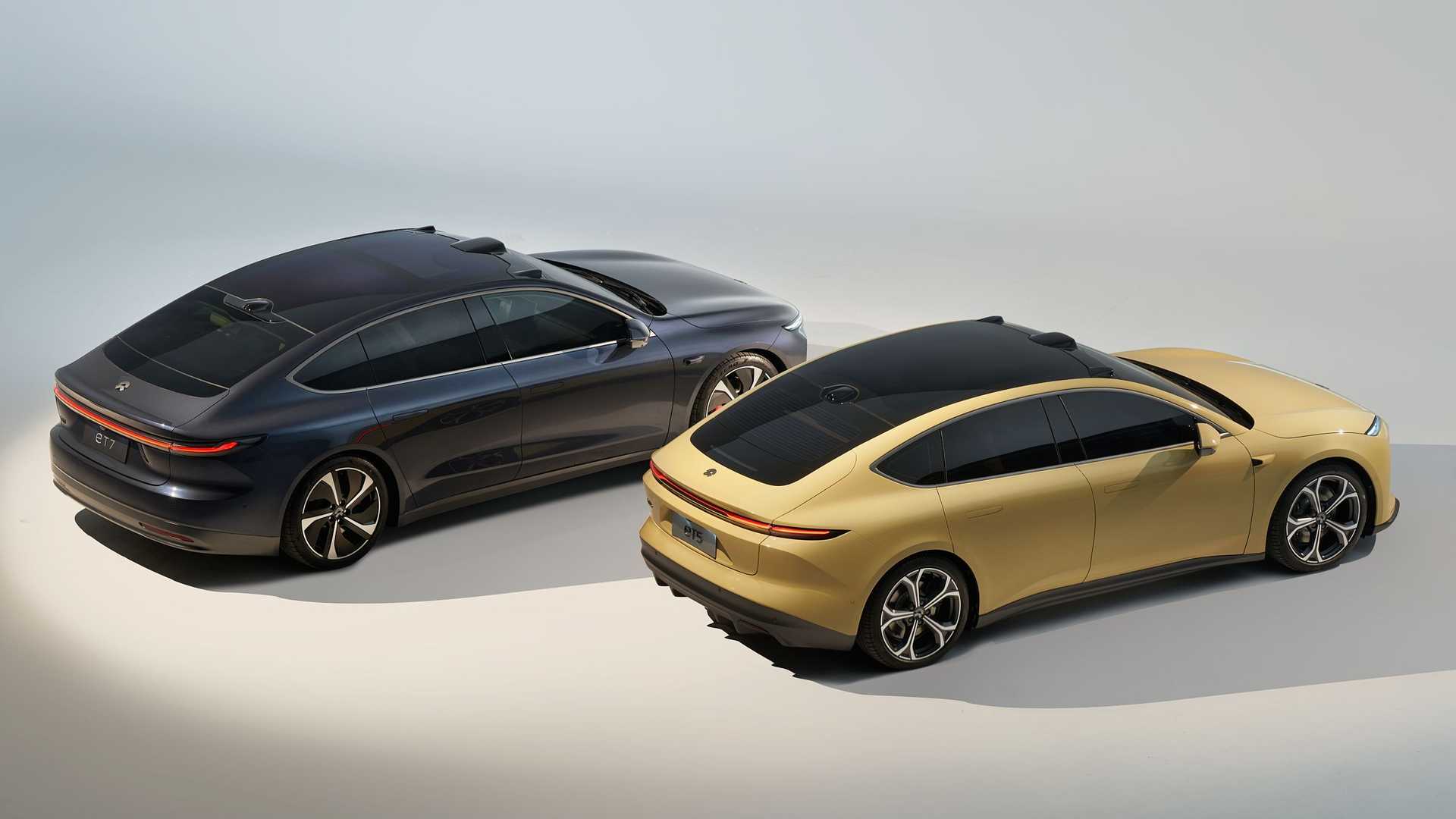 The Tesla Model S is powered by a 1034PS tri-motor setup, which offers a range of 627km on a single charge. The Tesla Model S also has an all-wheel drivetrain and is capable of doing a 0-100kmph in 1.99 seconds and has a top speed of 322kmph.

With this launch, The Chinese EV maker Nio is also expecting to give another shot in the Electric World by unveiling another electric vehicle next year. 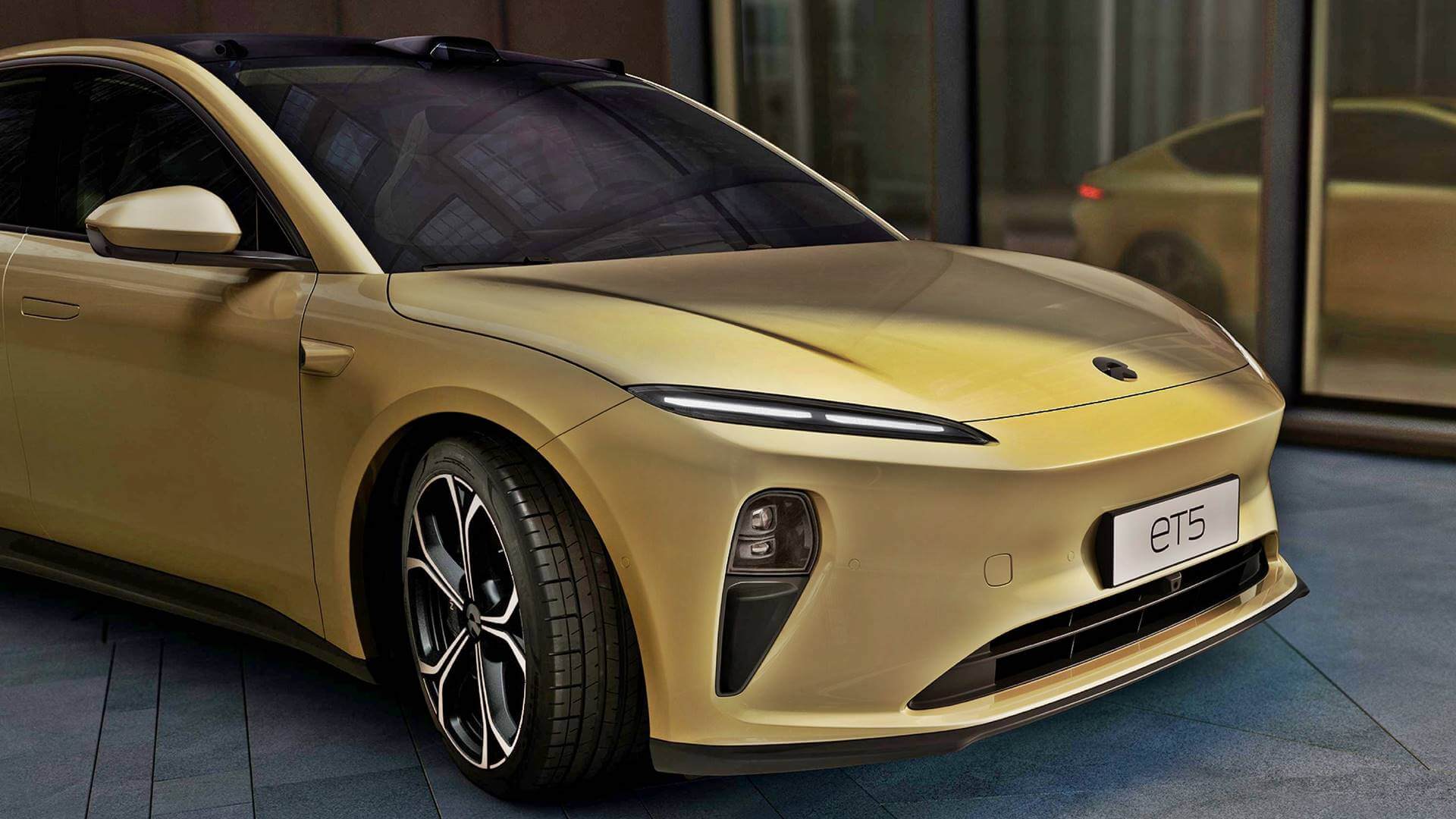 This base variant of Nio ET5 comes in a range of 550 kilometres (342 miles) on a single charge. 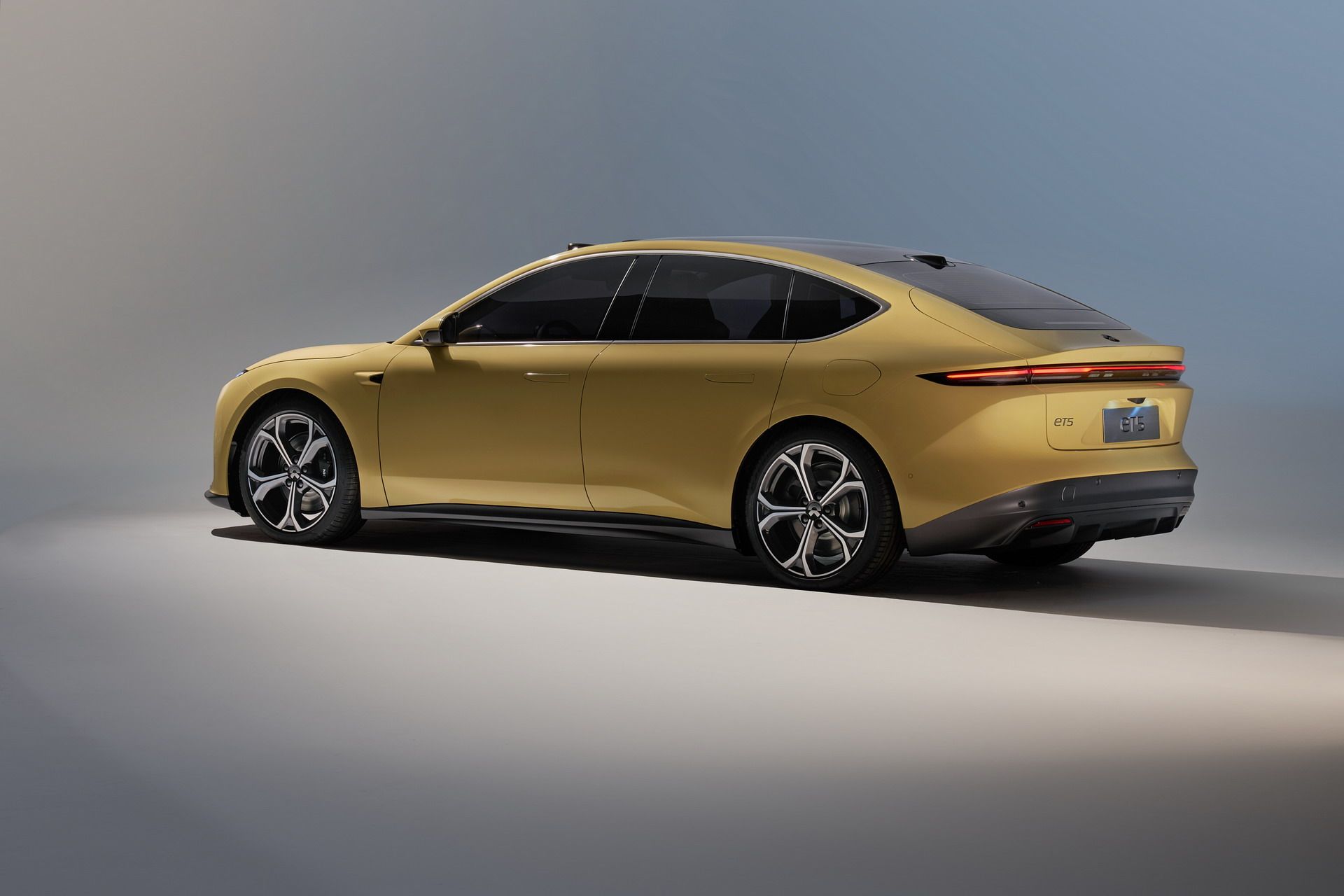 After a foray into Norway earlier this year, The Chinese EV, with this launch is planning to ballon its geographical footprint internationally. Not only this, this Shanghai-based company also plans till next year, to enter Germany, Netherlands, Denmark, and Sweden, and make a reach in 25 countries by 2025 including access to the US market.

This Chinese carmaker has already delivered 10,878 cars in November. Despite the shortage of semiconductors, the company delivered 80,940 units - all SUVs - in the first 11 months of this year.

According to the report, the supply shortage also got delayed the company's plans for Hong Kong listing.

The company plans to release more automotive chip output in the middle of the third quarter of the next year, hoping that the scheduled delivery of the ET5 electric sedan will not get delayed.