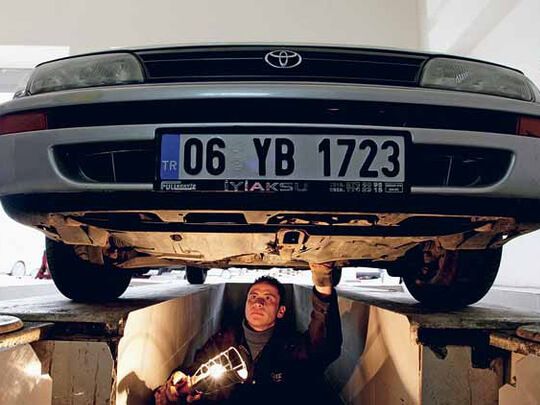 2020-2021 has been aggressively tough for every business, Each company faces a different kind of loss and keep on figuring out to cope-up with the problems. The auto industry has also been the victim of this situation. Many manufacturers have come up and declared losses in their business, this time Toyota posted about their condition. In this they said, in 5 years their sales went down.

Toyota Kirloskar Motor posted its first loss in the five years in fiscal 2021. The maker of the Innova and Fortuner sold fewer vehicles in the pandemic-hit year that also saw an increase in costs.

This was the third consecutive year when the local unit of Japan’s Toyota Motor recorded a lower bottom line on the year, even as it rearranged business plans that include cross-badging vehicles with Maruti Suzuki in India.

Toyota Kirloskar posted a net loss of Rs 55 crore for the year ended March 31, compared with a net profit of Rs 187 crore the year before, according to the company’s filing with the Ministry of Corporate Affairs. Revenue dropped 16% to Rs 13,181 crore. 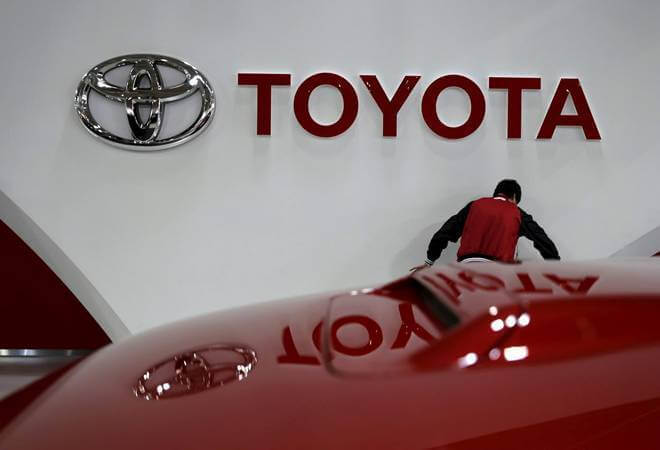 The fall in sales elevated fixed cost and lower margin on the products sourced from Maruti Suzuki weighed on the operating margin, which shrank to 1.97% from an average of 7.13% for the previous four years. Operating profit per car dropped to Rs 27,832, which was 25% less compared with that of local market leader Maruti Suzuki.

At its peak, Toyota Kirloskar’s profit per vehicle was Rs 1.39 lakh, in FY17. That was nearly double that of Maruti Suzuki at the time.

The company enjoys one of the highest realisations per vehicle among Indian automakers. At Rs 14.15 lakh in FY21, it was nearly three times that of Maruti Suzuki and double of Hyundai Motors.

The revenue of the company was around 8-10% of the total Indian passenger vehicle industry revenue last fiscal year.

The number of vehicles sold by the company in the past fiscal year dropped to the lowest in at least nine years, according to data from the Society of Indian Automobile Manufacturers. Consequently, its market share fell to about 3%, the lowest in a decade, from 4.3% the year before. Still, Toyota Kirloskar NSE -2.10 % o ..

“The company has formulated a mid-long strategy to counter the impact of the stated factors and will execute the same in a timebound manner,” added the director’s report.

The company reaped rewards from its global alliance with Suzuki, which offered two mainstream models — the Glanza hatchback and the Urban Cruiser sub-4-metre SUV. These vehicles contributed almost a third to Toyota Kirloskar’s total volume in FY21, which is likely to grow to half in the ongoing fiscal year.

On the Toyota-Suzuki partnership in India, the annual report said the company received its second cross-badged vehicle, the Urban Cruiser, in the A-SUV segment and achieved the first-year sales volume target in 2020, as well as started