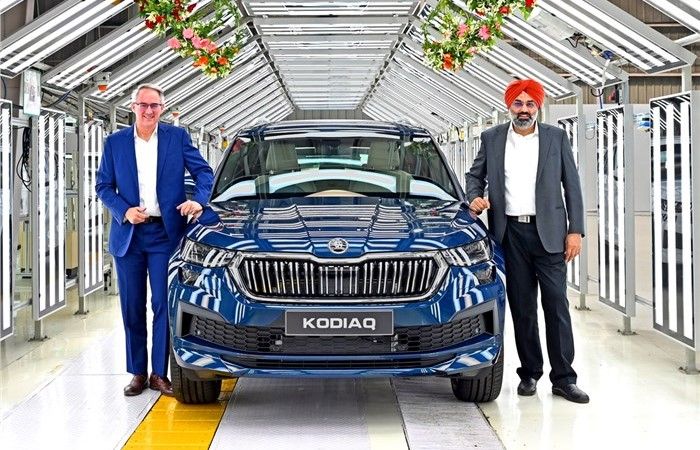 Skoda is planning an onslaught on the Indian car market with renewed focus and determination to capture a bigger share in the ever-growing car populace in India. We had earlier talked about the resurgence of the Skoda brand in India with its India 2.0 plan and it being the main mass-market brand for the parent company Volkswagen, in India. The first to start this was the first-ever India specific model from Skoda in the form of the compact SUV, the Skoda Kushaq, which has kept the sales registers ringing ever since its launch last year with over 15,000 bookings since its launch and helping the company end last year on a high with over 130% growth in sales numbers.

The company wants to keep this momentum going into the new year as well and is ready to launch the new, facelifted Kodiaq, premium-SUV in January 2022. The facelifted Kodiaq had already been launched overseas last year with its India launch too planned for last year but due to the production and supply chain constraints as a result of the Covid-19 pandemic the launch was differed to early this year. Skoda had already started the production of the new Kodiaq at its plant in Maharashtra and will launch the three-row SUV in the coming weeks. The Kodiaq will be a premium offering from the Czech car maker unlike its previous offering the Kushaq, which was launched in the highly crowded and competitive compact SUV space. 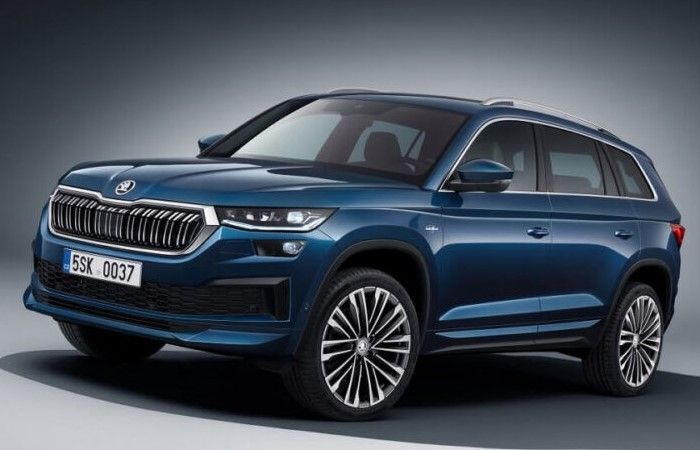 The Kodiaq has received a comprehensive design upgrade both to the exteriors as well as the interiors. In terms of the exterior design, the Kodiaq now gets updated with the new Skoda design language, having a sleeker and bolder look on its front fascia. The front of the SUV gets the latest Skoda Butterfly grille design with a more sculpted bonnet and reprofiled front bumper. The new Kodiaq gets the Skoda’s unique trademark split headlamp design with full-LED matrix headlamps with LED DRLs for the first time and the fog lamps just below the headlights.

The front-end looks more upright and beefier than before thus improving the road-presence of the SUV. The side gets tweaked as well with new 20-inch alloy wheels as well as blacked out B&C pillars. The rear gets new roof spoiler with vertical winglets adjoining the rear windscreen for added aerodynamics, which also look cool and exquisite. The rear gets new, large wrap-around clear LED taillamps with the Skoda name on the boot lid and a re-designed bumper with chrome surround. 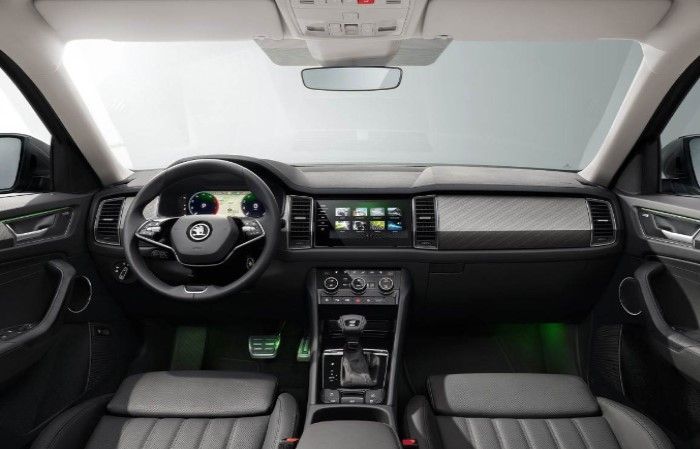 The interior of the Kodiaq though unchanged in terms of layout, still receives few updates which makes it feel more premium. The first thing is Skoda’s multi-function two-spoke steering wheel which looks futuristic as well as sporty in its design. Other notable updates include updated upholstery, new stitching pattern on the doors.

New features in the Kodiaq include panoramic sunroof, 10.25-inch digital instrument cluster (as an option on all variants), 8-inch touchscreen infotainment with Android Auto and Apple CarPlay as standard (larger 9.2-inch infotainment screen can be added as an option), LED ambient lighting, electrically operated heated and ventilated seats with massage function and an optional Canton sound system. On the safety front the Kodiaq gets 360-degree camera, 9 airbags, advanced driver assist systems like lane keep assist, adaptive cruise control and more.

The new Kodiaq will get the biggest update in terms of the engine as it ditches the old 2.0L, 150bhp diesel engine in favour of the 2.0L, turbo-charged petrol powertrain making 190bhp and 320nm of torque mated to automatic transmission only. Skoda will offer the SUV in three trims in India, namely- Style, Sportline and L&K with all these variants having 4X4 as standard. The company will offer the Kodiaq in the 7-seater guise only but the 5-seater version may be launched in the future. 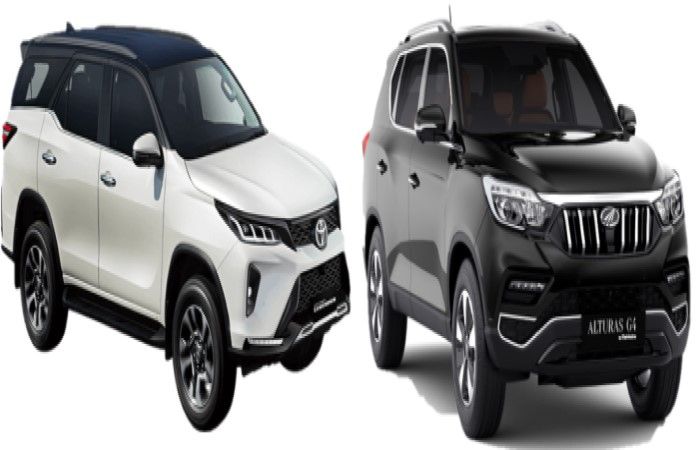 The price of the Kodiaq is expected to start from around Rs. 35 lakhs thus putting it in direct competition with the likes of the Toyota Fortuner, Mahindra Alturas G4, MG Gloster, Citroen C5 Aircoss and its sister car the facelifted Volkswagen Tiguan. This will shake-up the competition in the premium SUV segment where the Fortuner continues to dominates despite its rivals offering better value for money products.