Skoda Auto India is fresh of the success of Skoda Kushaq in India but the company has revealed its India plans for 2022. The Kushaq, Skoda’s first India specific project has been a massive success for the car maker under its India 2.0 project and the Czech auto major wants to continue growing on the back of it. The year 2021 was a great year for Skoda in India and the company aims to have its best year in 2022 with at least six new launches planned in 2022. 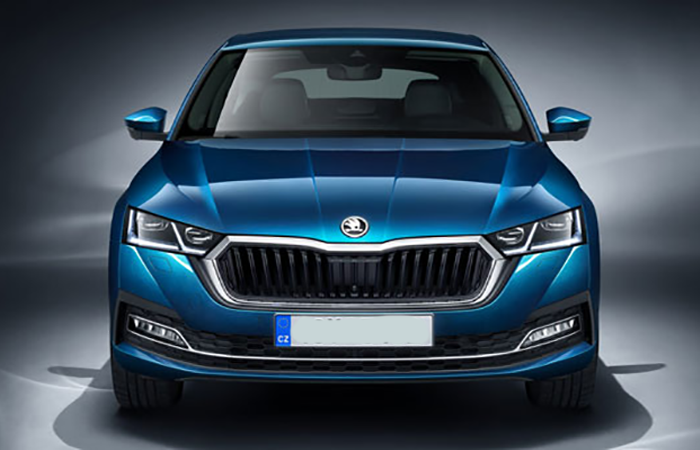 Here are the Details: 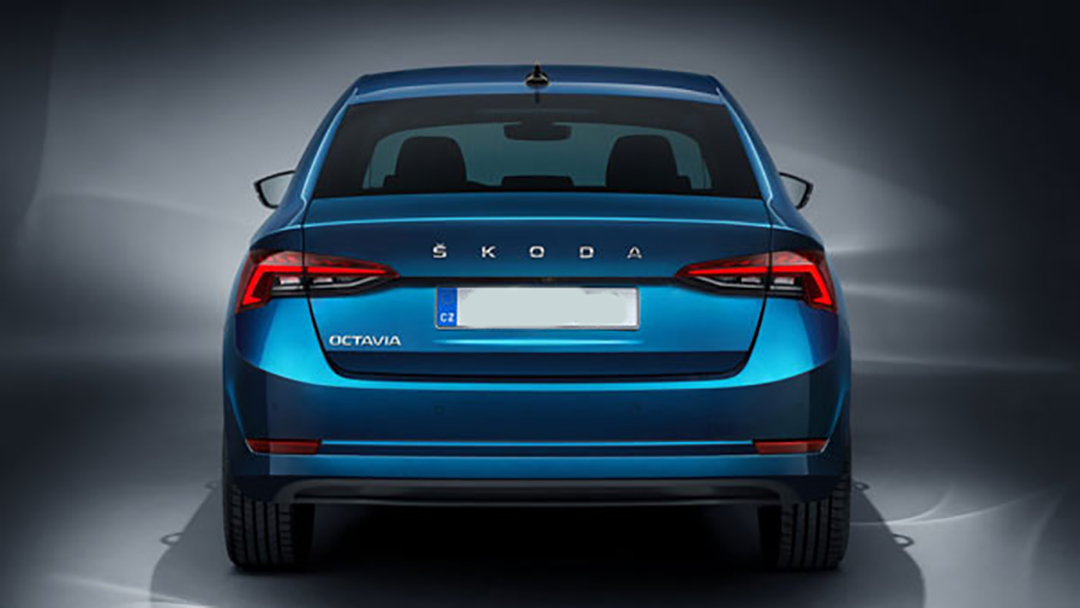 This is quite an ambitious figure for the company but they plan to support it with new and exciting product launches planned with a few India focussed cars based on the company’s MQB AO IN, the localised platform developed on its global MQB platform. Skoda will launch cars of different body styles based on this platform which will help keep costs down as parts could be shared across models giving the company a chance to price its products competitively as seen with the Kushaq SUV.

Volkswagen, the parent company of Skoda has made combined plans to capture 5% Indian market share by 2025 with sales of 1 lakh cars annually by then. Volkswagen has restructured itself in India with Skoda projected as the main, mass-market brand while Volkswagen positioned as a more premium alternative.

The two entities will share a lot of parts for their products which will further enhance the cost effectiveness of the products. Skoda will expand its sales network to over 180 outlets and 160 service stations this year as it hopes for India to be one of the top 10 markets for it globally in 2022.

Skoda has revealed plans to launch at least six new car models in 2022 with this onslaught starting with the launch of the flagship SUV of the brand, the new Kodiaq, which will be launched on January 10 followed by the launch of the mid-size sedan, the Skoda Slavia which will be the first new model in the sedan space after a long time. 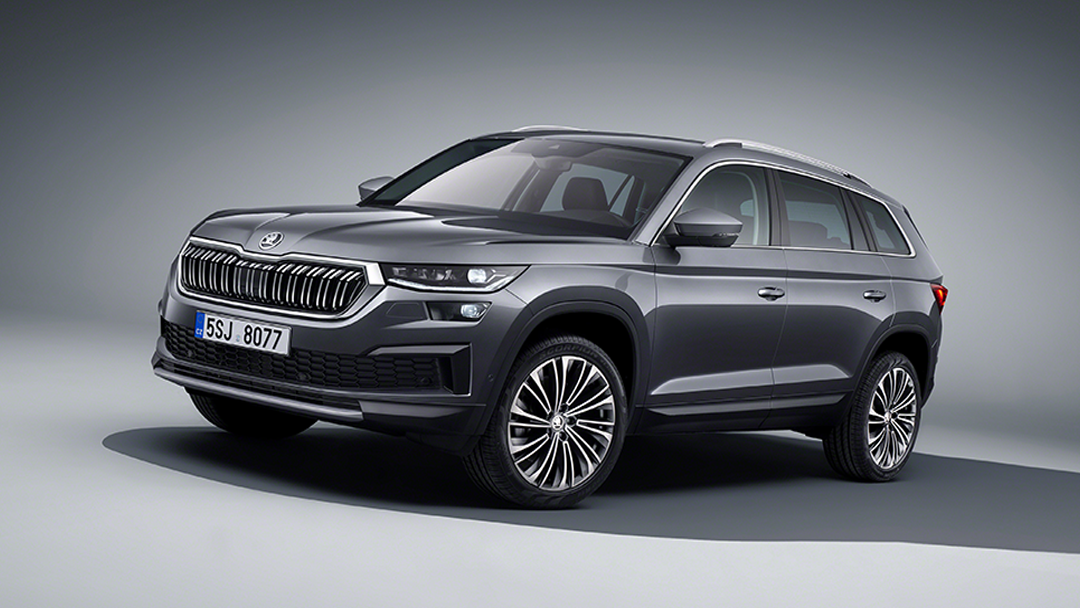 The company has big plans for the Slavia as it looks to capture over 10% of the mid-size sedan space and to be the top sedan in this segment. Currently the mid-size sedan segment is dominated by the Maruti Suzuki Ciaz, the ever-green Honda City and the Hyundai Verna.

The Slavia will be based on the same MQB AO IN platform as the Kushaq, which showcases the versatility of this platform to base different body styles on it. Skoda will thus be able to keep costs down for this sedan as it will also share many of its parts with the Kushaq SUV. The Skoda Slavia India price is expected to be between Rs. 9-14 Lakhs to be an able rival to the other sedans in the market.

The Czech company, is also mulling to launch its flagship EV, the Skoda Enyaq electric car in India as a CBU (Completely Built Unit), but will not be producing any new electric vehicle for the Indian market till at-least 2025 as the electric car market in India is still in nascent stages which makes it unfeasible to develop an electric car right now.